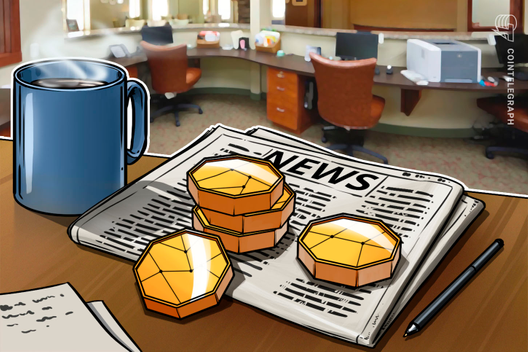 Canaan was the first Bitcoin mining giant to go public on a major United States stock exchange, and successfully navigate an IPO. However, the mining giant’s stock has taken a severe beating since its IPO on Nov. 21. The company’s stock price value went as high as $13 per share on the day of the launch, only to take a painful nosedive to today’s value of $5.25, representing a 40% price crash.

After failing to secure an IPO in Hong Kong last year, Canaan looked to the United States, hoping to raise $400 million. However, the company was only able to raise $90 million, less than 25% of their planned amount.

Canaan endured a setback when it became clear that its biggest backer, Credit Suisse, decided to pull out a week before the IPO. According to people familiar with the matter, Credit Suisse was concerned whether the offering could secure sufficient orders.

Bitmain, Canaan’s largest competitor, quietly filed an application for an IPO with the U.S. Securities and Exchange Commission (SEC) at the end of October.

Anonymous sources said at the time that the German multinational Deutsche Bank is sponsoring the application. Although no fund targets have been made public, reports previously forecasted that the amount could be between $300 million and $500 million.

With Canaan’s biggest competitor breathing down its neck, the possibility of Canaan losing its market position could soon become a reality. Especially now that Bitmain co-founder and tech billionaire Wu Jihan has resurfaced at the helm of the company while announcing new sales initiatives to attract new clients.a 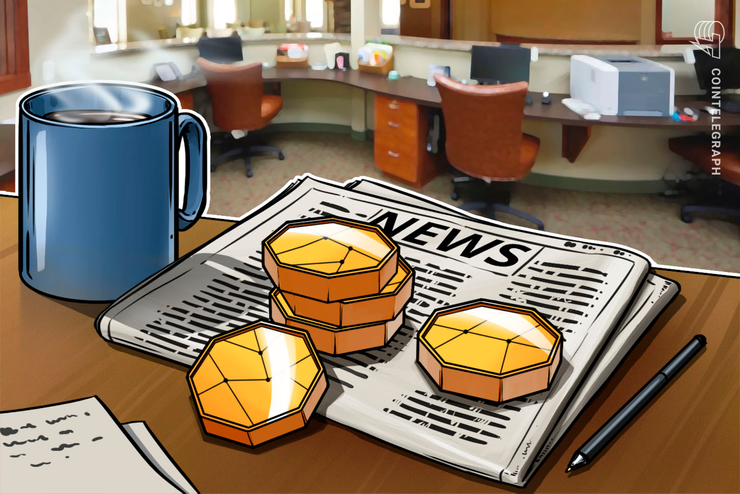