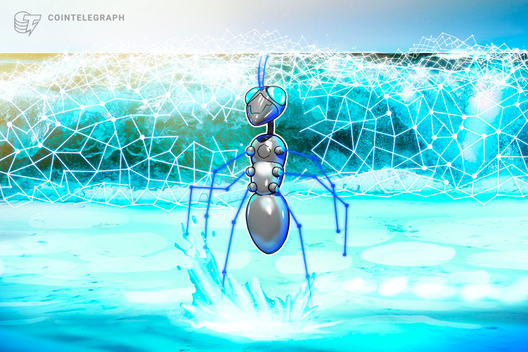 Waves presents Gravity Hub, a blockchain-agnostic interoperability protocol to unite blockchains and connect with other systems

Russian open-source blockchain platform Waves is launching Gravity Hub, a blockchain-agnostic protocol resolving the interoperability issue. It will also operate as a data oracle, feeding data from the outside world to the blockchain. Sasha Ivanov, founder of Waves platform and Waves Enterprise, announced the new project on Dec. 11 at the Waves Meetup in Berlin.

Trying to decide the problem of blockchain interoperability

Gravity Hub is essentially a blockchain that doesn’t have any tokens, but that can communicate with other blockchains, such as Waves platform, Waves Enterprise or Ethereum. Sasha Ivanov explained the importance of the blockchain agnostic protocol in an interview with Cointelegraph Germany:

“The inability to share information across different blockchain networks, without restrictions has been a major hindrance to the development of the blockchain space. This has to be addressed one way or another, because we see that blockchain will now be developed within individual companies, individual ecosystems, and there will be a need for interaction. This solution makes mass adoption possible and let the industry evolve further.”

According to Sasha Ivanov, Gravity Hub will provide interoperability at the protocol level as well as at the decentralized application level, allowing dApp to send a request to another dApp on a different blockchain.

For transferring tokens between blockchains, token ports will be used. The Hub will also be connected to user chains, and Waves Matter, Waves’ blockchain engine, “can be assembled in any configuration for different purposes.”

As nodes will be divided into the main core and a number of mandatory and additional plugins, users will be able to choose „smart contract languages, consensus algorithmic modules, types of cryptography and other functionalities” for their own chains.

Each member of the Gravity Hub’s network will be able to request oracle data from any information system with APIs ranging from Google to ERP-systems.

Earlier in September, Waves transitioned to a self-regulating monetary system, allowing the community to determine the block generation reward size and coin supply.

According to data from Coin360, the price for the WAVES token is down over 6,7% over the past 24 hours to trade at about $0.60 at the time of writing. 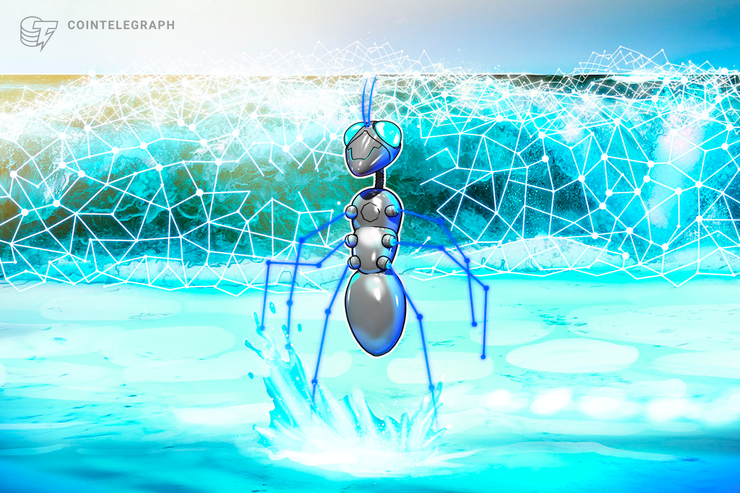 Waves presents Gravity Hub, a blockchain-agnostic interoperability protocol to unite blockchains and connect with other systems