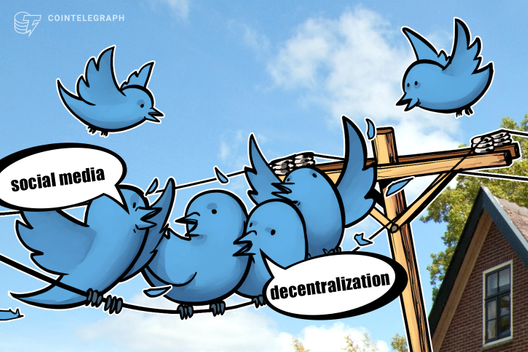 Jack Dorsey, the founder and CEO of Twitter and payments operator Squre, has revealed that Twitter is funding a dedicated team to develop a decentralized standard for social media.

In a series of tweets on Dec. 11, Dorsey set forth a number of challenges social media networks face in their operations. These include the shift away from content hosting and removal to recommendation algorithms directing users’ attention, and content that sparks controversy and outrage rather than healthy and informative conversations.

Addressing existing challenges in the field

Dorsey went on to address new challenges centralized solutions are struggling to meet, specifically saying that “centralized enforcement of global policy to address abuse and misleading information is unlikely to scale over the long-term without placing far too much burden on people.”

To address these challenges, Dorsey suggested the creation of a decentralized standard for social media, alongside the development of an open community including companies and organizations, researchers, civil society leaders, among others..

As such, Twitter is funding an independent dedicated team of up to five open source architects, engineers, and designers. Dorsey further said: “It will take many years to develop a sound, scalable, and usable decentralized standard for social media that paves the path to solving the challenges listed above.”

Dorsey’s investments and plans on “Twitcoin”

In late October, Dorsey made a direct investment in fledgling cryptocurrency company CoinList as part of its latest funding round. Commenting on the development, Dorsey said that “crypto needs a trustworthy platform for launching new projects. CoinList leads the industry in that role, and trading is a logical next step.”

Dorsey also stated that there are no plans for a platform-specific “Twitcoin” cryptocurrency, noting that he will instead focus on promoting Bitcoin (BTC). At the time, Dorsey said:

“I think open internet standards serve every person better than ones controlled or started by companies.” 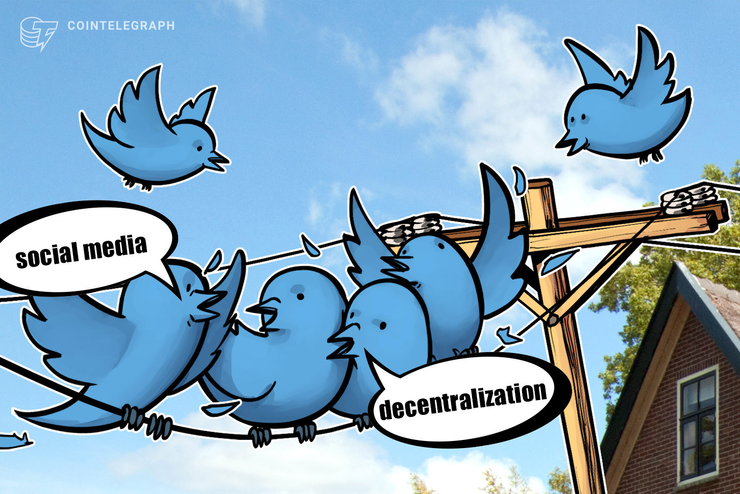