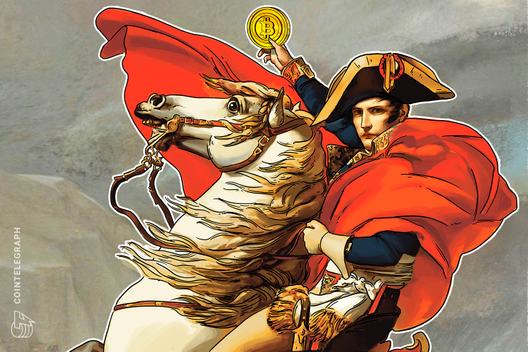 The company announced in a press release that the fund was created on Nov. 8 and is a specialized professional fund under French law. The company claims that its product is one of the first regulated vehicles giving exposure to Bitcoin’s price movements.

The product — with daily liquidity — aims to provide portfolio diversification to institutional and professional investors. The fund replicate the performance of futures listed on the Chicago Mercantile Exchange in cash settlement.

The company noted that cash settlements were chosen to avoid the hassle of storing and valuing Bitcoin. The custodian is Financière d’Uzès, while the auditor is PwC. Per the release, the asset manager decided to develop the product after realizing the potential of Bitcoin and blockchain technology:

“Convinced of the major transformation challenge carried by the blockchain for the entire industry, Napoleon AM got quickly interested in the financial potential of what intrinsically emanates from public blockchains, digital assets.”

The firm believes Bitcoin to be particularly unique given its high volatility, abnormally biased performance in favor of positive returns and low correlation to traditional assets. Those features, the company notes, make Bitcoin suitable to diversify portfolios to optimize risk/return ratios.

There is increasing competition between funds aiming to facilitate institutional investors interested in Bitcoin. In an attempt to better suit the needs of accredited investors, publicly-traded Bitcoin fund Grayscale Bitcoin Trust filed Form 10 with the United States Securities and Exchange Commission to become the first crypto fund to report to the regulator. 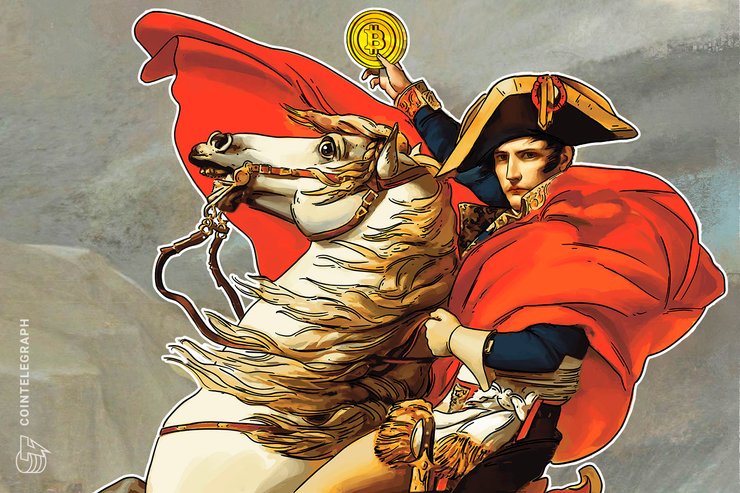