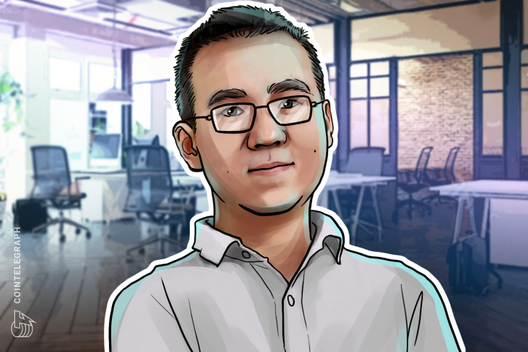 On Dec. 10, Bloomberg reported that Wu Jihan made a public appearance at a private event last Saturday in Chengdu, capital of southwestern China’s Sichuan province, where he announced that Bitmain co-founder Micree Zhan Ketuan had stepped down from his leadership role at the company.

Zhan previously claimed that he was removed as a legal representative of the company without his consent after Wu Jihan had sent out an email which stated that Zhan had left the company:

Zhan expressed his disappointment and feelings of betrayal, saying that he felt as if someone had stabbed him in the back “by those partners you trusted and brothers you fought together with.” He added:

“Bitmain is our child. I will fight for her till the end with legal weapons. I won’t allow those who want to plot against Bitmain to succeed. If someone wants a war, we will give them one.“

Now firmly back in control, Wu Jihan announced new sales initiatives to attract new clients, which reportedly includes the promise to seek deposits as low as 20% for those who buy Bitcoin (BTC) mining rigs in large bulk.

Cointelegraph contacted Bitmain regarding these latest developments but had yet to receive a response as of press time. This article will be updated if new comments come in.

In July, Wu officially launched a new cryptocurrency trading platform that purportedly offers over-the-counter (OTC) trading, lending and custody. Named Matrixport, the Singapore-based firm reportedly hired dozens of former Bitmain employees that were laid off from Bitmain as a result of the bear market of 2018. Bitmain reportedly promoted Wu’s new initiative at the recent event in China. 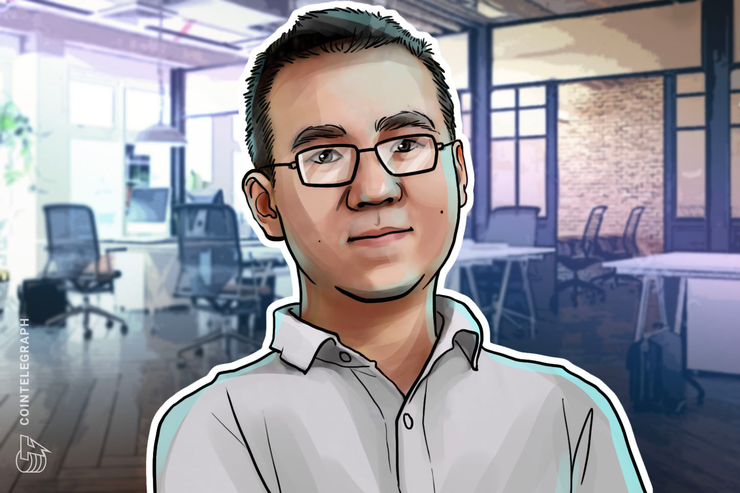