Nike Patents a System for Tokenizing Shoes on Ethereum’s Blockchain

Nike Patents a System for Tokenizing Shoes on Ethereum’s Blockchain 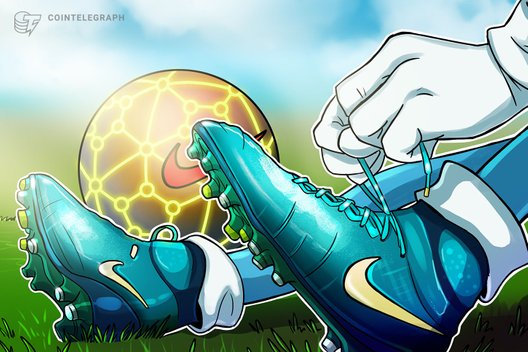 Nike patents shoes tokenized on Ethereum’s blockchain dubbed “CryptoKicks,” that can be “bred”

Footwear giant Nike patented shoes that are tokenized as a non-fungible token (NFT) on the Ethereum blockchain, dubbed CryptoKicks.

The patent — dated Dec. 10 — describes a digital asset for footwear and ways to use it. One implementation of the technology described in the document is an Ethereum ERC721 or ERC1155 token used to authenticate and transact a physical shoe.

Shoes on the blockchain

The token would be “unlocked” with the purchase of a corresponding physical shoe by linking a 10-digit shoe identification code with the owner identification code. The system apparently aims to provide a way to ensure the authenticity of the goods, as described in the patent:

“Prospective and current owners […] may buy and sell digital assets through one or more blockchain ledgers operating on the decentralized computing system. […] By way of example, and not limitation, a user may buy a new pair of highly sought after sneakers from a verified vendor who may provide authenticated provenance records for the sneakers. […] After receiving the shoe box containing the purchased sneakers, the user scans the box UPC with a barcode scan feature in a sneakers app operating on the user’s smartphone.”

Interestingly, Nike also suggests that token creation may be linked to shoe sales, which would also allow for the verification of the scarcity of the shoes in circulation. The patent reads:

When the footwear is sold, ownership of the digital token can be passed on alongside the physical product. The property of those tokens would be managed in a dedicated app, also looking to enhance brand engagement.

The patent also borrows ideas from popular blockchain collectible cats game CryptoKitties. More precisely, it suggests that the shoes can be bred:

As blockchain becomes more mature and big companies engage with the technology more, development in the industry is accelerating. Still, experts warn that this is an industry in which the United States is not at the forefront.

Recent reports show that when it comes to the number of patent applications in the blockchain space, China is handily outpacing other countries, including the United States. 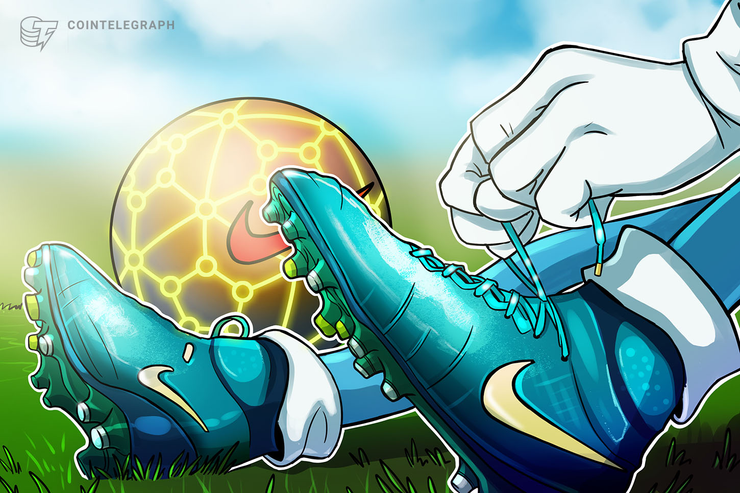 Nike patents shoes tokenized on Ethereum’s blockchain dubbed “CryptoKicks,” that can be “bred”