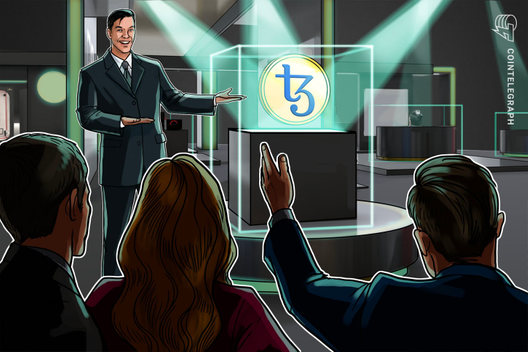 “Ledger aims to combine security with a seamless user experience. The announcement with Tezos is exactly part of this mission. Ledger Live makes it easy to use crypto, while Ledger hardware wallets provide a high level of security. Ledger Live users can now create or import Tezos accounts, stake XTZ and passively earn rewards.”

From Hardware to Software

While adding support for XTZ creates an additional layer of security for token holders, it is noteworthy that Ledger Live lets users grow their digital assets through staking, which is a way for crypto holders to earn passive income.

XTZ operates on a proof-of-stake blockchain protocol. While Bitcoin and other cryptocurrencies operate using proof-of-work systems — in which miners compete against each other to complete transactions on the network to get rewarded — the Tezos blockchain requires all token holders to participate in securing and maintaining the network.

The aim of Tezos is to help token holders work together to make decisions that will improve the protocol over time. In turn, Tezos rewards users for contributing to the network’s security, a process known as staking (or “baking” in Tezos terminology).

Although staking Tezos is important for maintaining the network, this feature is typically available to users through major cryptocurrency exchanges, like Binance and Coinbase. Yet, according to Gauthier, this has been problematic due to the questionable level of security on these exchanges.

Gauthier pointed out that storing XTZ on a Ledger hardware wallet and then providing users with a platform to stake Tezos creates a much more secure solution. Moreover, he noted that the cryptocurrency industry is heading in a direction where hardware capabilities are being combined with software features:

„Hardware will always be important. Our customers like being able to store their crypto on a Nano, which remains the most secure hardware wallet on the market. But we have to think about where the industry is growing and going – and offering Tezos staking on Ledger Live is a signal that we are moving in a direction where strong UX coupled with less friction, allows customers to interact and transact with their crypto easily, quickly and still securely.”

Staking Tezos is an example of how Ledger Live aims to integrate new services seamlessly within a single application on a smartphone or computer.

“We expect to bring more prominent features via software to our users in the future,” noted Gauthier.

Additionally, since Tezos operates on a proof-of-stake consensus model, users can either participate by staking or by delegating their tokens to those who can stake for them. In order to stake Tezos, users must have at least 10,000 XTZ tokens. However, users can delegate their tokens to a delegation service — known as “bakers” in the Tezos community — without transferring their ownership. This allows all participants the ability to earn the rewards generated, minus the validator’s commission.

Major exchanges that provide Tezos staking also offer a delegation service and typically charge commission fees on all rewards received. Unlike those exchanges, Ledger Live lets users choose who to delegate their tokens to without applying additional fees.

“We’ve been working closely with Tezos to make staking more convenient. On major exchanges, users have to do everything themselves, meaning they have to find someone to delegate their coins to or go through a custodian. Ledger Live empowers users to make their own choices by allowing them to choose who to delegate their tokens to. This is part of the nature of our open platform. We want to make sure users can access their entire crypto journey through Ledger Live,” said Guthier.

How will the community react?

While the integration of Tezos is important for Ledger Live to widen the array of services offered on its platform, which currently supports 1,250 ERC-20 tokens, the impact of the development will be measured by its resonance with the Tezos community.

“It will be interesting to see how the Tezos community receives the Ledger partnership,” President and Founder of TQ Tezos, Alison Mangiero, told Cointelegraph. “Right now we have external development teams working on applications that have been integrated into Ledger, but this makes for a much more seamless user experience. It will also be interesting to see new features incorporated into Ledger Live when upgrades are made to the Tezos protocol.” 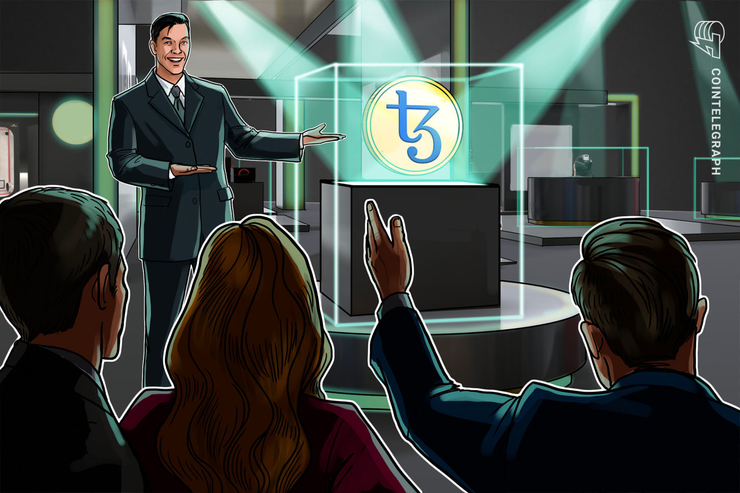