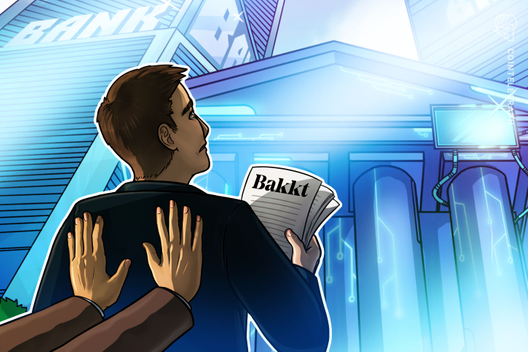 According to an announcement on Dec. 9, Bakkt is now using its physically settled Bitcoin contracts as a benchmark to build complementary products.

“By starting with the physically delivered Bakkt Bitcoin (USD) Monthly Futures, we have a benchmark contract that provides the foundation for us to develop complementary products based on the needs of our customers.”

According to the post, the Bakkt’s monthly options product is the first regulated Bitcoin futures contract regulated by the United States Commodity Futures Trading Commission. Price discovery occurs within a federally regulated market and has no exposure to unregulated Bitcoin spot markets, the announcement notes.

The cash-settled futures product is a new contract that will be initially available on ICE Futures Singapore, an approved exchange in Singapore. The contract is based on the settlement price of the benchmark Bakkt Bitcoin monthly future contract and provides an option for participants who are unable to trade our physically delivered contract, the blog post reads.

The news comes after Bakkt CEO Kelly Loeffler was appointed to a U.S. Senate seat. According to media reports, Loeffler will replace Sen. Johnny Isakson (R-GA), who plans to retire at the end of the year.

Bakkt platform is one of the most promising cryptocurrency-related initiatives to date as its physically settled Bitcoin futures have become one of the most talked-about products in crypto.

While the platform reported low volumes at the launch on Sept. 23, Bakkt has continued to grow, gradually gaining momentum on crypto markets. As such, On Dec. 3, Bitcoin futures open interest on Bakkt hit another all-time high of $6.5 million. In late November, Cointelegraph reported on another record for Bitcoin futures trading on Bakkt, which accounted for 5,600 BTC on the day. 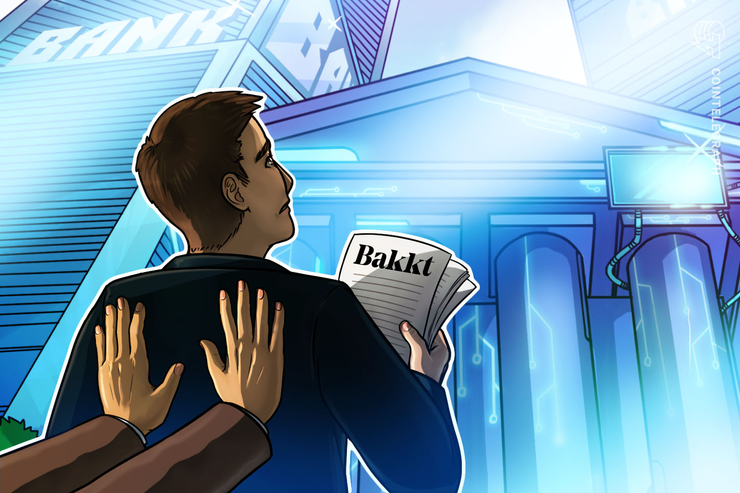