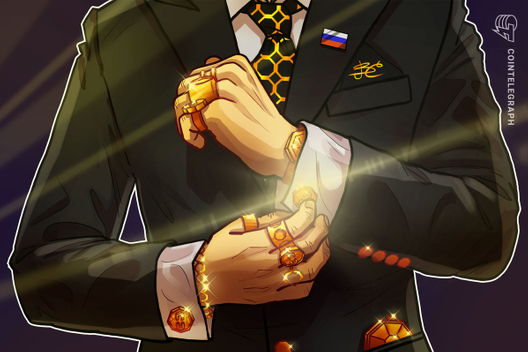 Commenting on the product rollout, Nornickel CEO Vladimir Potanin said that the company is “imply packing existing business links into a new and modern form.” Nornickel purportedly intends to raise the share its metals sales conducted using tokens to 20% within the next several years.

Nornickel’s digital platform rollout seems to have progressed according to schedule. Vice-president of Nornickel Andrey Bugrov previously said that the company expected to bring the product to the market by the end of 2019, as well as begin trading the tokens.

Large factories built in the Soviet era primarily in cold climate locations are slowly drawing the attention of industry enthusiasts. The largest data center in the former Soviet Union, BitRiver, opened about a year ago in the Siberian city of Bratsk. Now, most of its clients use the facility to mine Bitcoin (BTC).

The data center allows cryptocurrency miners to take advantage of cheap energy in what used to be the world’s largest aluminum smelter.

Last year, Deputy Governor of the Leningrad Region, Dmitry Yalo, announced the development of a new mining facility in the region, which was set to be built on the site of a former Soviet fertilizer laboratory. 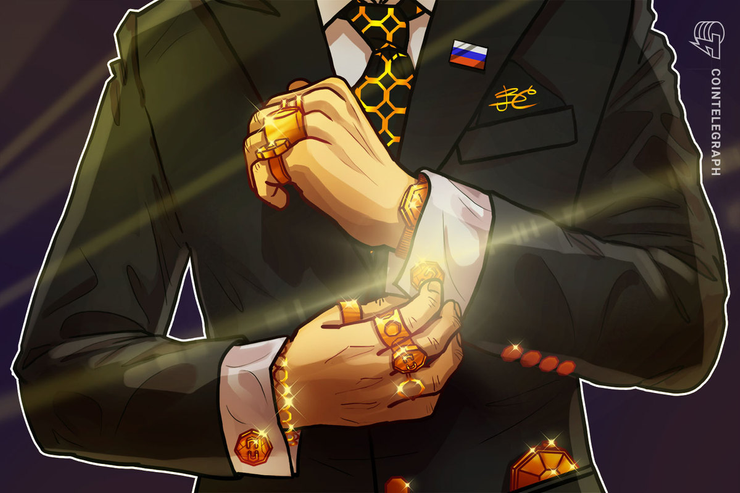