Pomp Joins Figure’s Board as Firm Completes $103M Funding Round

Pomp Joins Figure’s Board as Firm Completes $103M Funding Round 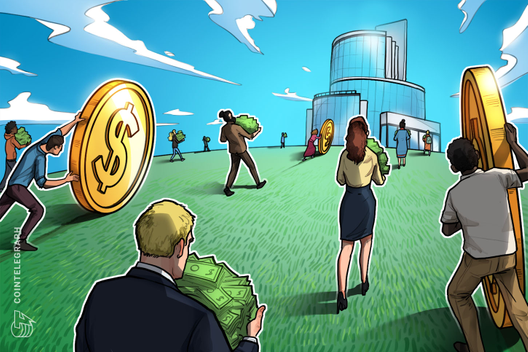 California-based fintech company Figure Technologies has completed its $103 million funding round led by cryptocurrency asset manager Morgan Creek Digital. In conjunction with closing the Series C round, the blockchain-focused firm announced that Morgan Creek co-founder Anthony Pompliano had joined Figure’s board, according to a press release on Dec. 5.

The news comes three days after Figure secured $58 million of the planned $103 million, according to its filing with the United States Securities and Exchange Commission.

According to the new announcement, Figure Technologies’ total funding now exceeds $225 million, while its valuation amounts to $1.2 billion.

Mike Cagney, co-founder and CEO of Figure, noted that the new investment will provide the firm with the necessary resources to continue applying blockchain technology in lending, borrowing and investing services within the financial industry both in the U.S. and abroad.

Apart from his position at Figure, Cagney is also the founder and former CEO at major fintech firm SoFi, which recently launched zero-fee crypto trading on its SoFi Invest platform.

Pompliano: “Every stock, bond, currency, and commodity will eventually be digitized”

Morgan Creek’s Pompliano stressed that Figure’s efforts to reinvent finance and lending markets comes in line with core investment concept that “every stock, bond, currency, and commodity will eventually be digitized.” He said:

“Leveraging blockchain technology to drive speed, efficiency, and cost savings to lending, Figure is focused on driving out waste and dead time inherent to the lending process.”

As such, one of Figure’s flagship products is Figure Home Equity Line, a fixed-rate line of credit that enables fast approvals and funding. Specifically, the tool reportedly allows users to get approval in as little as five minutes and funding in five days, eliminating 45-day process usually required by lenders to borrow against the equity in their homes. 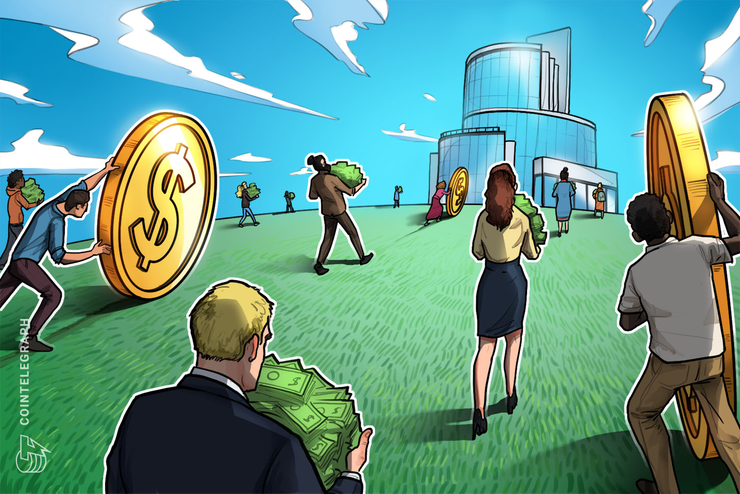