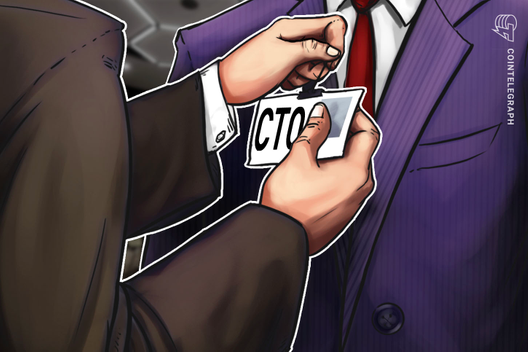 In a press release shared with Cointelegraph on Dec. 5, Ledger said that Guillemet has been in charge of the company’s security assessments for Ledger’s products ever since he started working at the firm in 2017.

Guillemet also founded the company’s security department and evaluation lab, has assessed the security of competitor devices, and has disclosed vulnerabilities that contributed to the security throughout the blockchain ecosystem. Guillemet commented on his new position:

“Throughout my time at Ledger I have had the pleasure of leading a world class team of security researchers that has set the standard for blockchain security. […] Security and technology go hand and hand at Ledger, so my appointment to CTO is a natural extension of the critical work we are doing everyday to improve the security of the products we build.”

Guillemet told Cointelegraph that although security in the blockchain industry has significantly improved, hackers also continue to enhance their tactics. According to the newly appointed CTO, security must continually innovate to keep pace. He concluded:

„At Ledger, we are building sustainable security solutions that allow both individuals and institutions to securely take control of their assets. It is truly an honor to serve as CTO at Ledger and lead the best security and tech teams in the industry.”

Guillemet’s LinkedIn profile further reveals that prior to his position at Ledger, Guillemet worked as a technical manager at CEA, the French Alternative Energies and Atomic Energy Commission. Prior to that he worked as a cryptography and security evaluator at Cesti.

“The policy also covers the clients’ onboarding process, their personal security devices and the secure encrypted communication channel that is established when using the Vault platform. This unique policy is a true end-to-end solution that gives our customers the flexibility to both store and move funds without compromising on security and governance.” 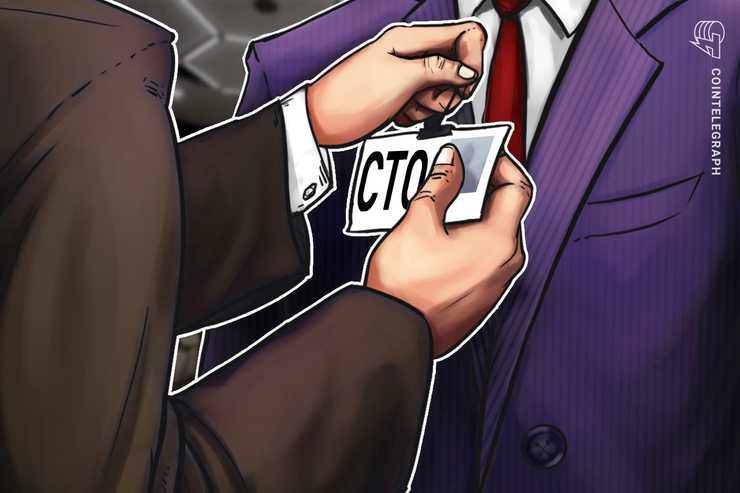