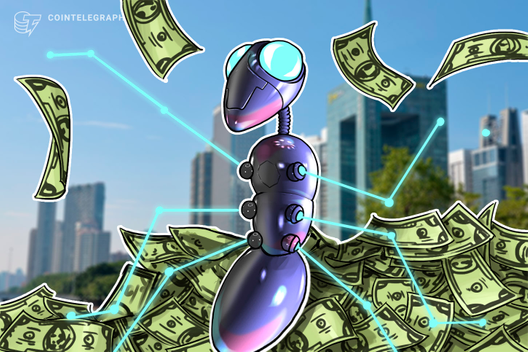 The new measures, which the pilot zone announced at a press conference this week, include a fund worth 1 billion yuan ($142 million).

According to Xinhua, the FTZ is aiming to “support the blockchain industry through talent cultivation, technological application, social investment and other aspects.”

The announcement sees Hainan fall in line with various other Chinese provinces which have confirmed financial support for blockchain in recent weeks and months.

The Hainan blockchain pilot zone was China’s first when it launched in October last year.

In general, the Hainan Free Trade Zone is a pilot economic area established by President Xi Jinping in 2018. The plan set out to make the island a free trade zone by 2020 and eventually turn into a free port by 2025. Since then, over 100 blockchain businesses have joined the Hainan Resort Software Community located there.

As Cointelegraph reported, blockchain continues to be a buzzword in China after official endorsement of the technology from the government.

Among the latest funds to come from the local industry was another $140 million from OK Group, the parent company of cryptocurrency exchange OKCoin, cryptocurrency news outlet The Block reported on Dec. 2. Prior to that, the government of Guangzhou also said it would inject 1 billion yuan into the industry. 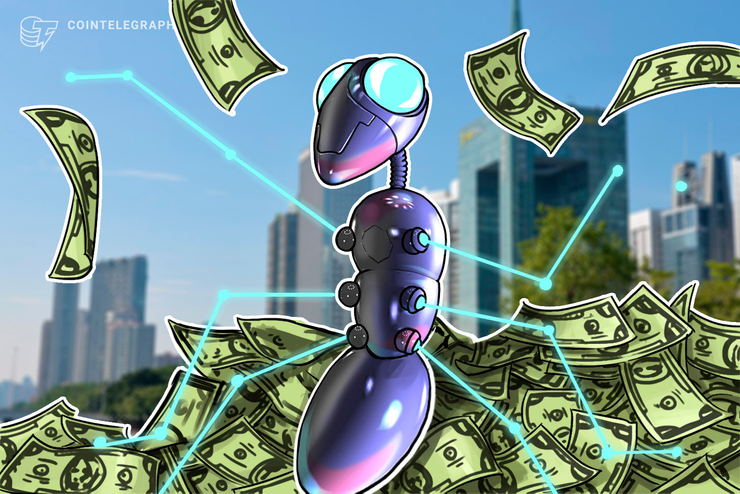