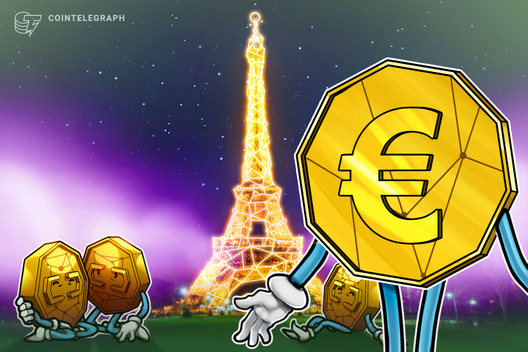 The central bank of France plans to pilot a central bank digital currency (CBDC) for financial institutions in 2020. François Villeroy de Galhau, the governor of the Bank of France, announced that the bank will start testing the digital euro project by the end of the first quarter 2020, French financial publication Les Echos reports Dec. 4.

The Bank of France confirmed the news on Twitter, noting that the announcement was made at a conference co-hosted by two major French financial regulators, the French Prudential Supervision and Resolution Authority and the Autorité des marchés financiers.

According to the report, the digital euro pilot will only target private financial sector players and won’t involve retail payments made by individuals. Villeroy reportedly noted that a digital currency for retail customers would „be subject to special vigilance.“

As reported by Les Echos, the initiative intends to strengthen the efficiency of the French financial system, while ensuring trust in the currency.

Villeroy’s stance falls in line with previous statements by French finance minister Bruno Le Maire, who argued that regulators cannot allow the launch of Libra on European soil due to monetary sovereignty concerns.

According to some reports, France led the anti-Libra effort alongside Germany, Italy, Spain and the Netherlands.

According to a tweet by the Bank of France, its governor emphasized that France should become the first country in the world to issue a CBDC and provide an exemplary model to other jurisdictions. He stated:

Meanwhile, France has appeared to be at the forefront of adopting crypto and blockchain technology as its government has initiated and encouraged a number of industry-related projects.

In late November 2019, the first deputy governor of the Bank of France called for a blockchain-based settlements and payments systems in Europe. As reported by Cointelegraph on Nov. 20, the French Armies and Gendarmerie’s Information and Public Relations Center was validating judicial expenses incurred during investigations on the Tezos (XTZ) blockchain at the time.

Alongside developments in blockchain, France has also emerged as a major adopter of biggest cryptocurrency, Bitcoin (BTC). In mid-October, French crypto startup Keplerk relaunched its service to accept Bitcoin payments in over 5,200 tobacco shops in France. Previously, Cointelegraph reported that at least 30 French retailers plan to launch Bitcoin payments support at over 25,000 sales points by early 2020. 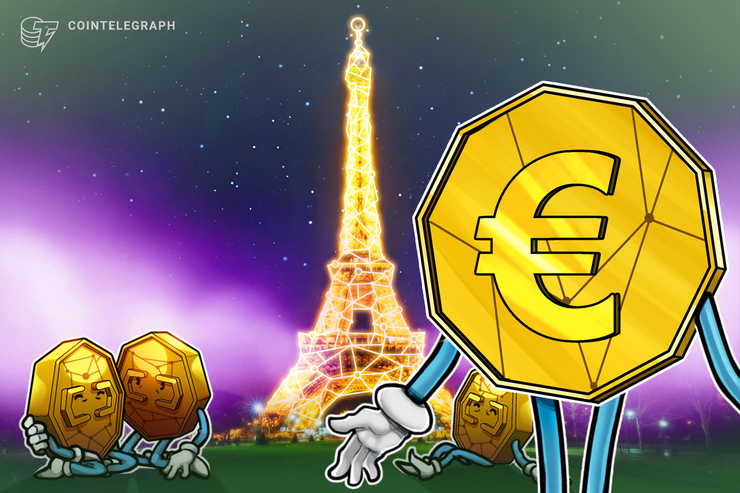