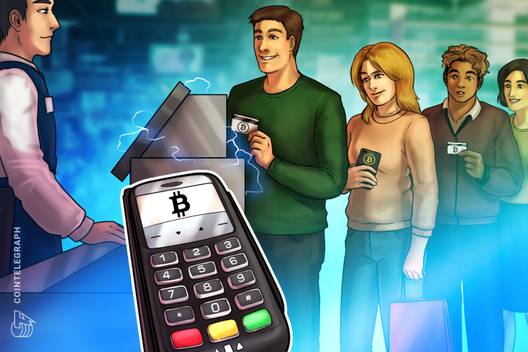 Cryptocurrency exchange Bitfinex and crypto store Bitrefill partnered to allow the trading platform’s clients to shop with Bitcoin (BTC) over the Lightning Network.

According to a press release published on Dec. 4, Bitfinex users can instantly pay for a variety of services with Bitcoin that they hold on the exchange as of today.

Per the press release, the companies attribute the development to the “world’s first dynamic B2B settlement process over the Lightning Network.” The announcement builds on recent news that Bitfinex enabled Bitcoin Lightning Network transactions and that those using it for deposits and withdrawals will pay almost no fees. The companies explained that setting up such a system required some tinkering:

“Bitfinex and Bitrefill utilize customized versions of Lightning to open large channels together, exceeding the default limits in place, but allowing better flow and reliability to users.”

The collaboration between the two firms will allow the exchange’s customers to buy over 2,000 different prepaid vouchers with Bitcoin. The vouchers can cover the costs of services and products relevant to gaming, dining, entertainment, travel and more.

Lightning adoption by exchanges is essential

When Bitfinex users buy products from Bitrefill, the system put in place by the two firms instantly settles the payments over Lightning Network. Bitrefill chief commercial officer John Carvalho explained why he believes Lightning adoption among exchanges is important and where he thinks it will lead:

“We believe that getting Bitcoin exchanges on to the Lightning Network early is integral to preparing for the next wave of adoption and building out a parallel economy for Bitcoin. […] We will continue to work closely with Bitfinex and other businesses to develop Lightning solutions and products that make living on crypto a reality, eventually removing dependability on fiat rails.”

The Lightning Network sees increasing traction and adoption in the cryptocurrency space, with many placing high hopes on its potential to make Bitcoin a viable payment tool. 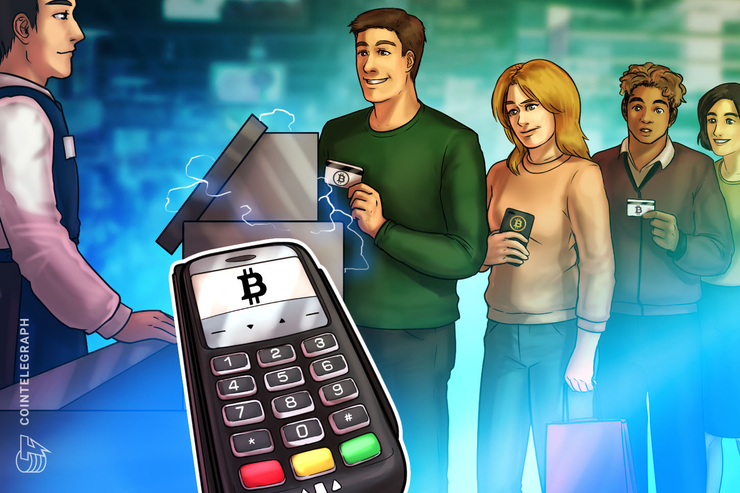