Plaintiffs in Tether-Bitcoin Price Manipulation Case Will Not Drop Complaint

Plaintiffs in Tether-Bitcoin Price Manipulation Case Will Not Drop Complaint 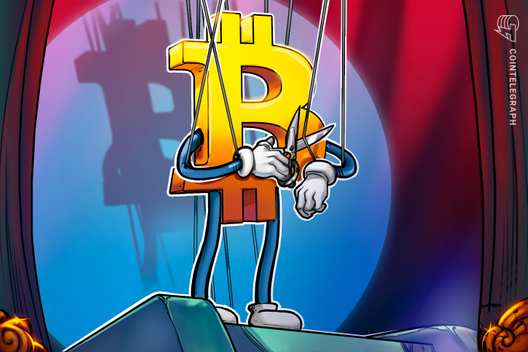 The plaintiffs in a class-action lawsuit accusing the Tether (USDT)-affiliated crypto exchange Bitfinex of Bitcoin (BTC) price manipulation have declined to amend their complaint.

According to a court filing dated Dec. 2, the plaintiffs declined to make amendments to their complaint as a study conducted by John Griffin and Amin Shams “still concludes that USDT was being used to manipulate Bitcoin prices.” Moreover, they state that the findings connect the manipulation to a single entity.

Last year, Griffin and Shams of the University of Texas published a paper, alleging that Tether partially caused Bitcoin’s historic high of $20,000 in 2017. The paper stated:

“Less than 1% of hours with such heavy Tether transactions are associated with 50% of the meteoric rise in Bitcoin and 64% of other top cryptocurrencies.”

The study claimed that “one large player on Bitfinex uses [USDT] to purchase large amounts of Bitcoin when prices are falling and following the printing of [USDT].” The plaintiffs further added that “Bitfinex executives either knew of the scheme or were aiding it.”

In November, Bitfinex issued a response to the paper, denying its findings and even accusing the authors of unethical motivations. The exchange said, “To obtain publication, Griffin and Shams have released a weakened yet equally flawed version of their prior article. The revised paper is a watered-down and embarrassing walk-back of its predecessor.”

Blockchain education platform Longhash released research that it claims debunks the single-whale theory of the 2017 price surge. According to Longhash, the metric measures how much Bitcoin could be bought with the entire Tether supply at any given time, pointing out that the higher the ratio, the more likely it is for Tether to potentially manipulate the markets. The researchers said:

“This suggests that even if Tether were indeed manipulating the market, its ability to do so actually is strongest when the Bitcoin price falls. This contradicts the claim that Tether issuance drove the 2017 bull market. The supply of Tether actually failed to keep up during the height of the bull market.” 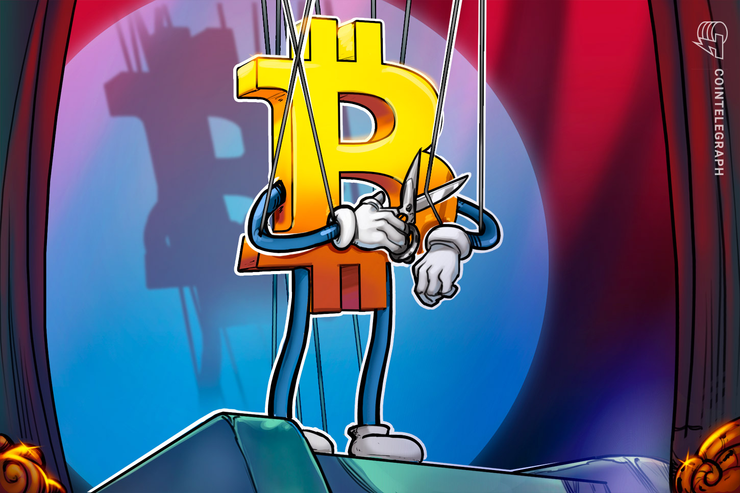