Italian professional soccer club Juventus has released its own token to enable fans to participate in voting and polling.

Following a year-long development, Juventus’ branded token is now available on Socios.com, a tokenized fan-voting platform for sports, according to a Dec. 2 announcement.

The token’s initial price is 2 euros ($2.22) per token, while a limited amount of free tokens will be available through the augmented reality feature of the Socios.com app, „Token Hunt.“

Fans who hold the token will be able to vote in a range of club-related decisions, the first of which will determine the club’s song for when it scores a goal.

Initially, the club planned to release the token in the first quarter of 2019. The decision to develop a branded token followed a similar initiative by Paris Saint-Germain (PSG). PSG’s partnership with Socios.com also allows fans to vote and also confers VIP status and/or rewards to holders.

Sport teams around the world have actively embraced branded tokens to improve interaction with their fans. In mid-October, the Sacramento Kings NBA basketball team partnered with CryptoKaiju to launch crypto-collectibles backed by non-fungible tokens.

Germany’s FC Bayern Munich is the latest soccer club to announce blockchain-based merchandise for fans through a partnership with Stryking Entertainment to produce digital collectibles of its players. As reported, more clubs are expected to join Stryking as licensing partners for the system. 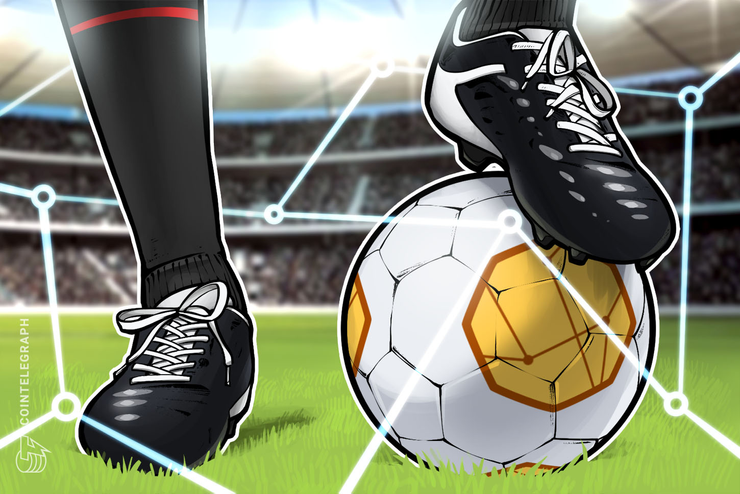