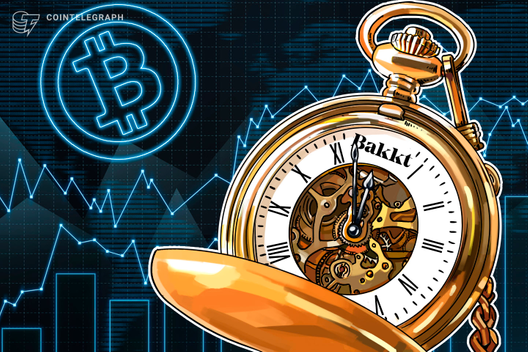 In futures markets, open interest is the number of open contracts in the market and is often used to indicate the health of the market. When there is a large amount of open interest, new or additional capital is flowing in.

The reported open interest is a 42% increase from the previous day, which was an all-time high as well. Last Friday and Saturday saw open interest records of $4.2 million and $4.3  million, respectively.

The platform’s trading volumes have been continuously breaking records since its launch in September. At the end of November, daily volumes on the platform hit a new all-time high of over $42.5 million — or 4,443 BTC at the time.

Also in November, Bakkt’s chief operating officer Adam White announced the firm’s move to include a cash-settled option in an apparent bid to further increase the platform’s popularity among investors. The Intercontinental Exchange — Bakkt’s parent company — later confirmed the launch of the option for Dec. 9.