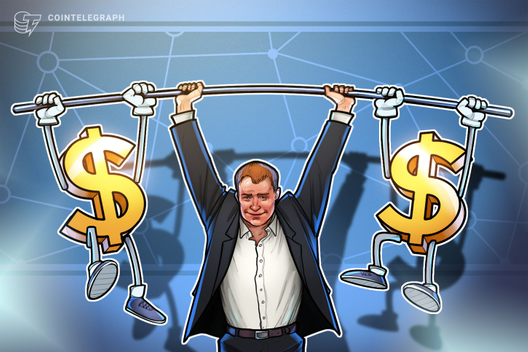 San Francisco-based fintech firm Figure Technologies has secured $58 million in a recent funding round which aims to raise a total of $103 million.

According to a filing with the United States Securities and Exchange Commission, Figure — which is the creator of Provenance, a blockchain platform to track supply chains — has raised over $58.8 million in a total equity offering of $103 million.

In February, Figure raised $65 million in Series B equity funding, which brought the company’s total equity funding to over $120 million. At the time, the round was led by early-stage capital firm RPM Ventures and venture fund DST Global, with the participation of investment firms such as Morgan Creek, Ribbit Capital and Nimble Ventures, among others.

According to TechCrunch, Figure was founded by Mike Cagney — the founder of fintech firm SoFi — and his wife June Ou, along with an ex-CEO of the Thiel Foundation, Alana Ackerson.

Recent investments into the industry projects

Recent months have seen a range of industry-focused investments. Payment processor PayPal led a $4.2 million funding round for cryptocurrency risk management platform TRM Labs, and decentralized payment processing company Radpay secured $1.2 million in a seed round, with the participation of investment firms Resiliency Ventures and BlackLaunch.

Also, in mid-November, United Kingdom-based cryptocurrency data and wallet provider Blockchain.com was reportedly on track to lend out more than $120 million that month. The firm had been quietly building its loan desk to be competitive with firms like Genesis Global Trading and BlockFi.

Worth noting, the Q3 report of institutional digital asset lending firm Genesis Capital showed a growing demand for cash and stablecoin lending. The report showed a significant increase in the portfolio of Genesis Capital, representing 31.2% of its active loan portfolio, up from 23.5% at the end of Q2 and 14.0% at the end of last year. 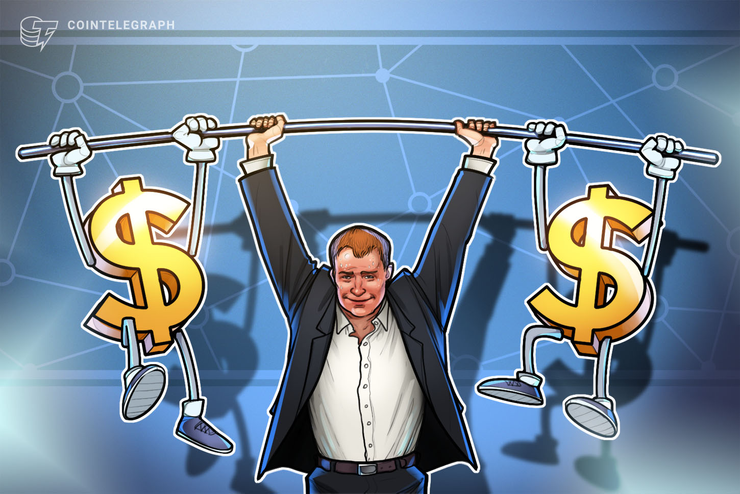