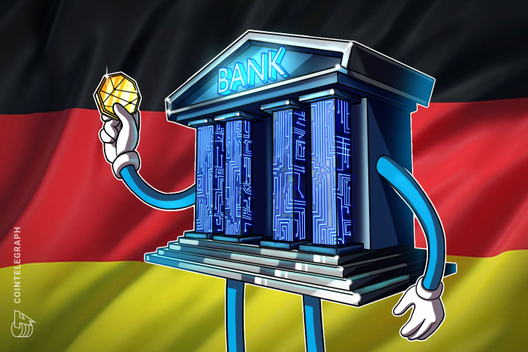 By 2020, German banks will be able to custody Bitcoin, if new proposed changes to the law are approved

A new bill in Germany could enable banks to support the sale and custody of Bitcoin (BTC) and other cryptocurrencies by 2020.

German news agency Handelsblatt reported on Nov. 27 that the bill now requires consensus from the country’s 16 states, having successfully passed through the Bundestag, the German federal parliament.

Germany on its way to becoming a “crypto-heaven”

At present, German banks and financial institutions are prohibited from facilitating the sale of cryptocurrencies for clients. If passed, the proposed bill will transform the status quo.

While an initial draft of the bill had reportedly included a “separation clause” that would have required banks to make recourse to external cryptocurrency custodians or dedicated subsidiaries, the latest version of the proposed law removes this. This will streamline banks’ cryptocurrency-related operations, as Handelsblatt outlines:

“​​Starting in 2020, financial institutions will be able to offer their customers online banking, virtually at the touch of a button, along with classic securities such as stocks and bonds, as well as cryptocurrencies.”

News of the bill has been met with enthusiasm from the domestic industry, with Sven Hildebrandt — Head of Distributed Ledger Consulting — cited as saying that:

“Germany is well on its way to becoming a crypto-heaven. The German legislator is playing a pioneering role in the regulation of cryptocurrency.”

In October, the Association released a paper arguing that the European economy “needs a programmable digital euro.”

The Bundestag has recently published a statement determining that cryptocurrencies such as Bitcoin “are not real money,“ citing their volatility and allegedly limited use for payments. The statement toed a cautious line regarding stablecoins, highlighting their potential to disrupt the existing monetary system.

This position was echoed by European Central Bank board member Benoit Coeure this week, who stated that global stablecoin arrangements  “raise potential risks across a broad range of policy domains.” 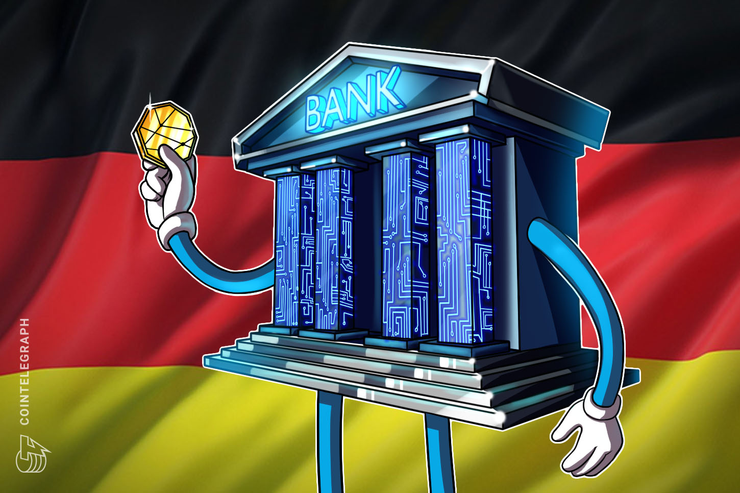 By 2020, German banks will be able to custody Bitcoin, if new proposed changes to the law are approved