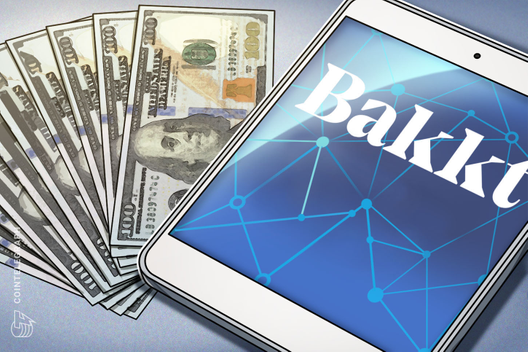 Bakkt trades $42.5M in Bitcoin futures in a single day

As the company confirmed on Twitter, Nov. 27 saw a fresh all-time volume high for Bakkt’s monthly Bitcoin futures. During the session, Bakkt reported 4,443 BTC traded — over 60% higher than its previous record.

More recently, a Bitcoin custody solution has begun operations, while new financial products are set to follow next month.

“We look forward to building on this momentum as we approach the launch of the Bakkt Bitcoin Options contracts on Dec 9th,” staff added while announcing the progress.

Interest in Bakkt currently contrasts with the overall market sentiment in Bitcoin, which has fallen considerably against the dollar in recent weeks.

As Cointelegraph reported, one analyst considers investors were spooked by a fresh assault on exchanges from China, exiting their positions to buy back in at lower prices.

Meanwhile, a recent report from exchange Binance, which also offers futures, revealed over 90% of institutional investors choose to store their coins with trusted third parties. 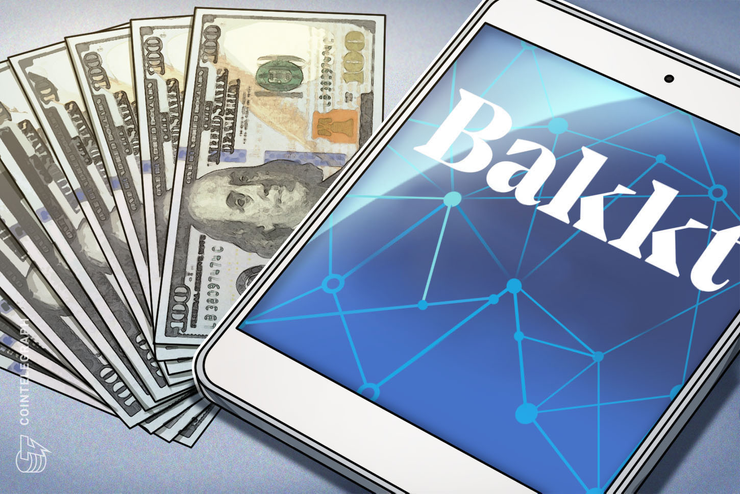 Bakkt trades $42.5M in Bitcoin futures in a single day