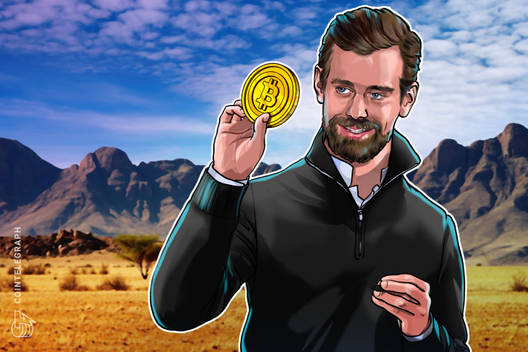 Bitcoin (BTC) will see its future “defined” by Africa, one of its best-known proponents has predicted after completing a tour of the continent.

In a tweet on Nov. 27, Twitter and Square CEO Jack Dorsey said that he would return to Africa in 2020 after spending time traveling in Nigeria and Ghana this month.

“Africa will define the future (especially the bitcoin one!),” he commented, revealing he planned to spend up to six months on the continent next year.

During his stint in Nigeria, Dorsey attended a Bitcoin meetup, continuing his personal advocacy of the cryptocurrency.

The tech mogul has become famous for his Bitcoin support, having pledged to integrate its functionality into both Twitter and Square. He has also publicly endorsed the Lightning Network as a payment solution, something which allows Bitcoin users to send funds instantly for next to no fee.

Dorsey’s comments come as Africa continues to generate significant interest in Bitcoin. As Cointelegraph reported, Nigeria regularly features among the most active countries in terms of Bitcoin Google searches, along with fellow African nations such as South Africa.

Lagos, the Nigerian capital, is tipped to become a giant metropolis of over 32 million people as soon as 2050, adding to its weight as a market for the cryptocurrency. According to data from the World Economic Forum, it will be the most populous city in the world by 2100.

In total, by the next century, 13 of the top 20 global cities by population will be in Africa.

Local government has so far taken a risk-averse stance on Bitcoin. This month, Ghana revealed it was considering a central bank digital currency, or CBDC, in line with plans from China.

Nigeria has yet to adopt formal regulation of cryptocurrency. 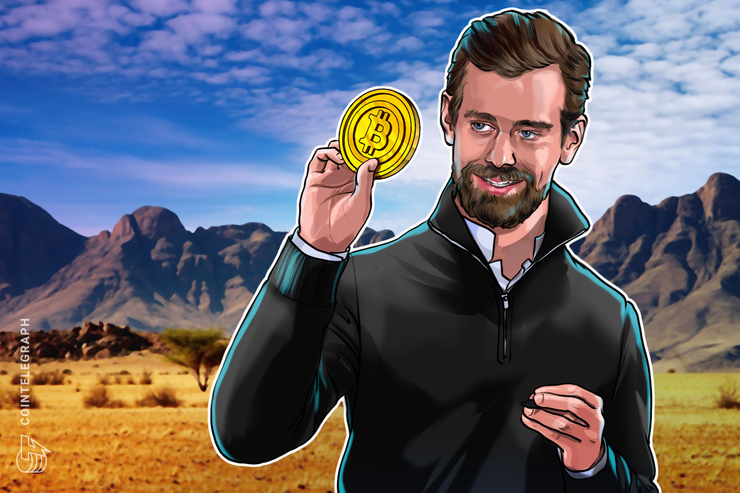