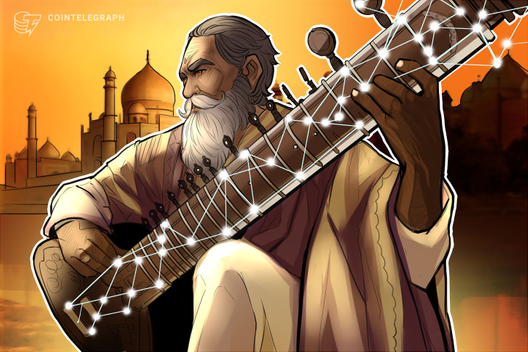 The Indian government is working on a national blockchain strategy in order to expand the technology’s adoption in the country.

As the India Times reported on Nov. 27, India’s Ministry of Electronics and Information Technology (MeitY) said that it recognizes the potential of blockchain technology and the need for the development of a shared infrastructure to carry out related use cases. The Ministry added that it is working on the “National Level Blockchain Framework.”

The Minister of State for Human Resource Development, Communications and Electronics and IT, Sanjay Dhotre, noted blockchain’s capability and potential in sectors such as governance, banking, finance and cybersecurity, among others.

Cointelegraph previously reported that the Indian state of Tamil Nadu was working on a state-level policy for blockchain technology and artificial intelligence. Tamil Nadu’s blockchain and AI policies are expected to establish ground rules on how the state government can apply the emerging technologies for service delivery and solving governance issues.

Earlier this year, the Southern Indian state of Telangana also released a draft blockchain policy initiative, which aimed to establish an ecosystem for blockchain startups and research institutes. The initiative reportedly has a particular focus on projects working to develop blockchain applications for the banking and financial sector, pharmaceuticals, logistics and solutions for government sectors.

While India may be pro-blockchain, its stance toward cryptocurrencies is decidedly hostile. In July, the Indian government proposed a draft bill entitled “Banning of Cryptocurrency & Regulation of Official Digital Currencies,” that intended to not only impose a complete ban on the use of crypto in India but also to introduce a “Digital Rupee” issued by the country’s central bank, the Reserve Bank of India. 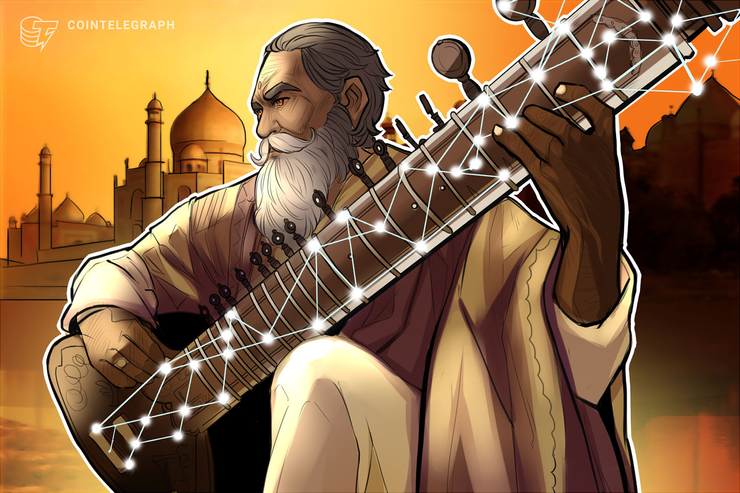