HSBC to Digitize Private Placement Records to Track $20B in 2020

HSBC to Digitize Private Placement Records to Track $20B in 2020 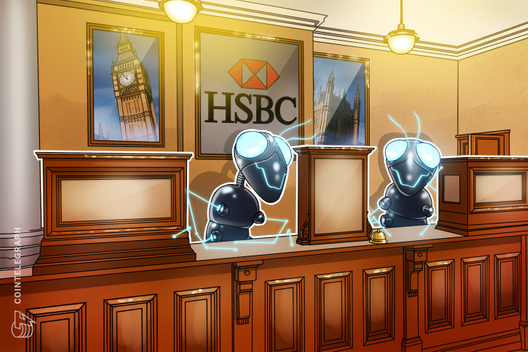 British banking giant HSBC plans to move $20 billion worth of assets to Digital Vault, a new blockchain-based custody platform by March 2020. By deploying the platform, the global investment bank aims to digitize paper-based records of private placements in order to increase standardization and speed up processes in the growing industry, Reuters reports Nov. 27.

HSBC reportedly expects the global volumes of private placements to surge 60% from 2017 to hit $7.7 trillion by 2022. The bank could not estimate how much the platform will save for the company or its clients, Reuters states.

As private placements are usually conducted on paper, its processes are often associated with a lack of standardization, while access to documentation can be complicated and time-consuming. By deploying blockchain, the company hopes to reduce the time needed to make queries on holdings by investors.

No major savings in the first 18 months

While HSBC has not provided any estimations for the potential outcomes of adopting the platform, an independent blockchain expert suggested major savings would be unlikely during the first stages of the project.

Windsor Holden, an independent consultant who tracks blockchain and cryptocurrencies, told Reuters that he does not expect to see savings from increased efficiency in the first year to 18 months.

Private placement in the crypto and blockchain industries

The Trust private placement is offered on a periodic basis throughout the year to accredited investors for daily subscription. Previously, South Korea’s messaging app operator Kakao Corp. revealed its plans to offer a private placement to attract investors to develop their blockchain subsidiary. 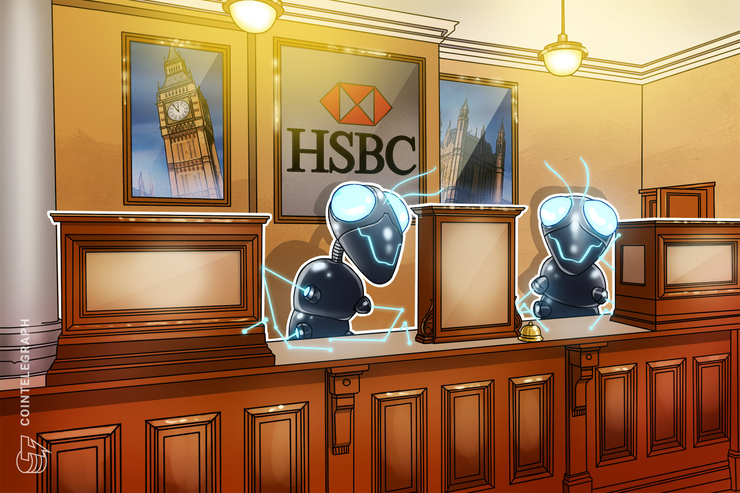