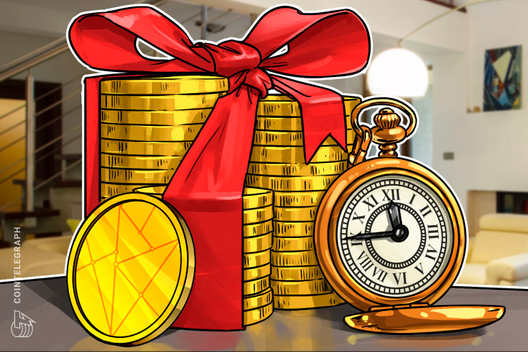 Bancor announced its upcoming airdrop, which will start on New Year’s Eve and aims to increase DEX liquidity

The decentralized liquidity network Bancor announced its upcoming airdrop, which will start on New Year’s Eve.

In a Nov. 27 press release shared with Cointelegraph, the decentralized exchange platform announced the official launch of its New Year’s Eve airdrop, which will give away its ETHBNT liquidity pool tokens to 60,000 people.

Liquidity pools allow members to add liquidity to a decentralized exchange (DEX) and receive a portion of the exchange’s trading fees in return. Making DEXs more liquid is purportedly crucial in ensuring that they can compete with centralized exchanges.

Users will be able to either hold the token and start receiving fees from each Ether (ETH)-based trade on Bancor, or they can trade it for any other token on Bancor, including ETH, EOS and Dai (DAI).

A Bancor spokesperson said that the point of the airdrop is to improve DEX liquidity and significantly expand the use of decentralized finance (DeFi) applications. They claimed that the airdrop would increase the number of DeFi app users by 500%:

“There are probably about ~10K total users of DeFi products today. Bancor’s airdrop will instantly create 60K+ DeFi users, without these users having to take any action. So overnight, as the ball drops, we will 6X the number of DeFi users.”

As Cointelegraph recently reported, Bancor is applying its proof-of-authority (PoA) consensus algorithm to programs to alleviate poverty in Kenya. 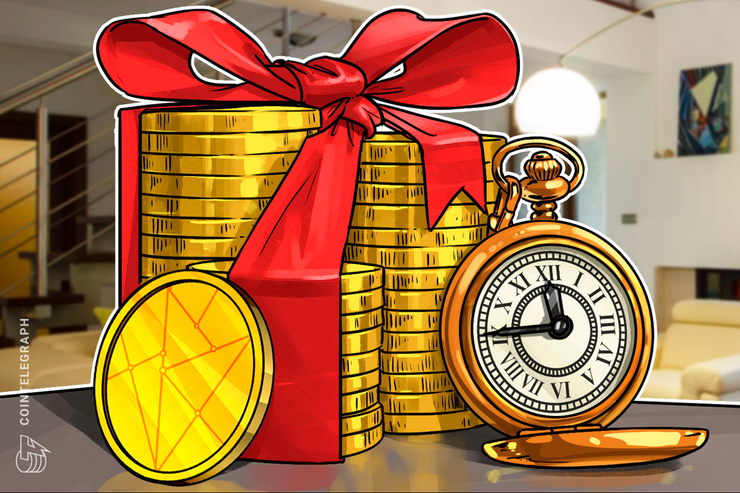 Bancor announced its upcoming airdrop, which will start on New Year’s Eve and aims to increase DEX liquidity