Exclusive: ‘Nothing Is Above Bitcoin, No CBDC, No Stablecoins,‘ Says Blockstream CEO Adam Back

26. November 2019 thinktank
Exclusive: ‘Nothing Is Above Bitcoin, No CBDC, No Stablecoins,‘ Says Blockstream CEO Adam Back 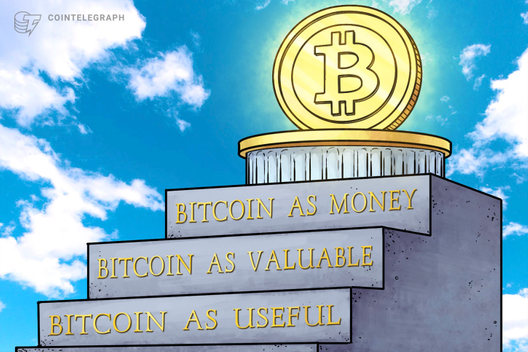 In an exclusive interview with Cointelegraph, Blockstream CEO Adam Back stated that for him, nothing is above Bitcoin, not even stablecoins or other coins issued by central banks.

Adam Back invented the hashcash proof of work system, and was one of the first people to work with Bitcoin (BTC). In addition, he was present this year at the G20 meetings in Japan, where he spoke about the positive uses of blockchain.

At G20, sitting next to the president of the Dutch central bank, Back said he believed the blockchain would be another initiative for an open network, and said financial institutions no longer benefit from technology because it would mean that international transfers would not need intermediary banks with questionable credit.

Japan’s Financial Services Agency described Back as a legendary cypherpunk who was able to facilitate useful discussions about the role that cryptography and blockchain can play in the future.

Cointelegraph contacted the CEO to comment on China’s possible developments of a central bank digital currency (CBDC) and the increasing use of blockchain technology by private institutions. But for Back, none of this is as important as “uncensored money” like Bitcoin.

I think that blockchains are more about permissionless, uncensorable usage and free market money – separating money from state – using  a gold-like mined digital commodity money: Bitcoin. I think while it is possible and useful for some use cases, like crypto trading, to have stable coins, they inherently fall short of Bitcoin as they have custody risk, and if there is a central bank underwriting also traditional establishment interests reflected in the operation which may look unattractive to users.

Regarding Facebook’s proposed cryptocurrency Libra, Back pointed out that it will have nothing to do with cryptocurrency and is just another “banking app with a modern feel.”

Effectively though, as Libra showed, it will not be a decentralized cryptocurrency and is more a business consortium competitor to Venmo, PayPal, and QQ Pay, just with a user interface that looks like a crypto wallet.  In terms of permissions, sign up, account freezing, or financial interest for the operators to go fractional, it is just another online banking app with a more modern feel.

Back’s opinion of Libra is the same as his opinion of CBDC, although he believes that a CBDC’s chance of success is greater than Facebook’s project. But he points out that only Bitcoin has the self-sovereignty feature that makes it superior to current projects under development

Companies after all do have a financial interest to reduce signup and usage friction experienced by users. Governments are more insulated from market competition being policy monopolies. So we’ll see how things develop in various countries, but I would think of today’s stablecoins as lacking much of the self-sovereignty properties of Bitcoin, and potential future central government operated ones similarly.

Back also pointed out that if blockchain applications cannot be auditable, such as Bitcoin, they have no value.

I think blockchains provide more value if they are publicly auditable, otherwise if end users cannot tell the difference between an organization using databases behind the firewall and one using blockchains.

As Cointelegraph reported, Back recently stressed the benefits of Lightning Network, which include faster transaction confirmations and lower risk of double-spend. 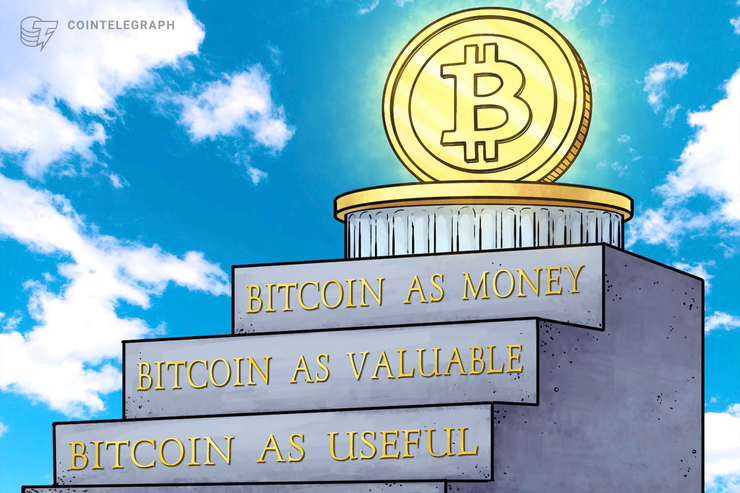