Thailand: Cryptocurrency Law Will Change in 2020 to Stay ‘Competitive’

Thailand: Cryptocurrency Law Will Change in 2020 to Stay ‘Competitive’ 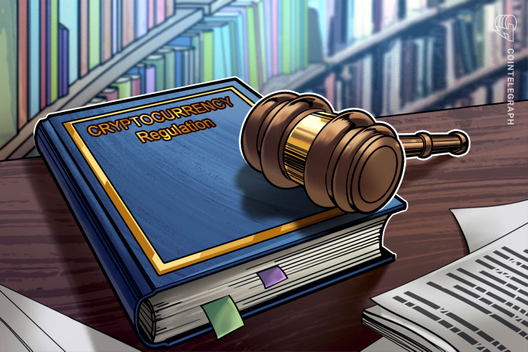 Crypto laws in Thailand to change next year, says SEC

Lawmakers in Thailand plan to reform cryptocurrency laws after voicing concerns that they have made the country uncompetitive.

SEC must be “flexible” on crypto

The reason, it says, lies in poor uptake of its certification and licensing scheme by cryptocurrency businesses.

Since it came into power last year, only five companies have completed certification, and of those, just two have launched.

Now, amendments are on the table, but the SEC has not yet given precise details of how current practices would change.

“The regulator must be flexible to apply the rules and regulations in line with the market environment,” Bangkok Times quoted Ruenvadee Suwanmongkol, the secretary general of the SEC as saying.

“For example, laws should not be outdated and should serve market needs, especially for new digital asset products, and be competitive with the global market. We need to explore any possible obstacles.”

Thailand imposes stiff penalties for those attempting to sell digital tokens without due approval from the SEC. These include possible fines of at least 500,000 baht ($16,540), as well as two-year jail sentences.

Worldwide, ICOs, in particular, have all but died out, with analysts attributing the lack of momentum to mounting regulatory pressure. 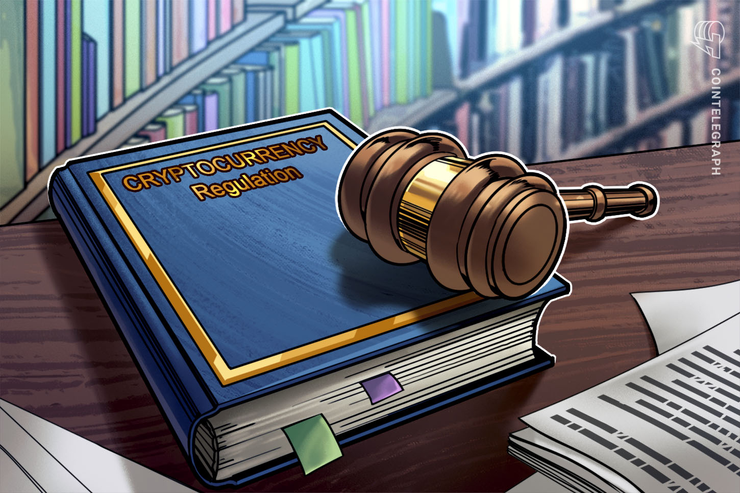 Crypto laws in Thailand to change next year, says SEC