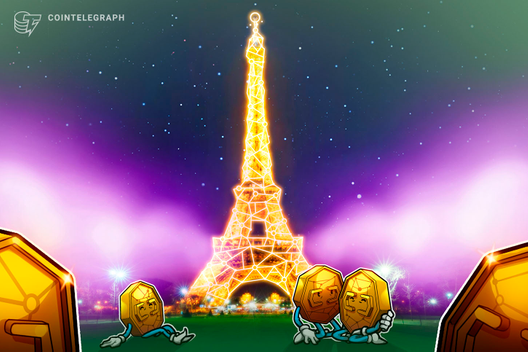 The first deputy governor of Banque de France, Denis Beau, has urged the finance industry to experiment with blockchain

The first deputy governor of the French central bank has called for distributed ledger technology (DLT)-based settlements and payment systems in Europe.

Speaking at the AFME Annual Capital Markets Technology and Innovation Conference on Nov. 21, Denis Beau, the first deputy governor of Banque de France, delved into the issue of policy frameworks that could potentially help to bring innovation and growth into Europe’s capital markets.

An important impact on the financial industry

Beau suggested that the implementation of blockchain-based solutions could have an impact on the financial industry, stating:

“The tokenisation of financial assets combined with the recourse to blockchain-based solutions and more broadly Distributed Ledger Technologies to store and transfer those assets could help answering market’s demands.”

The official proposed that the Eurosystem open itself to experimenting with the technologies in a bid to improve the conditions under which the central bank makes money available as a settlement asset. Beau concluded:

“We, at the Banque de France, are therefore quite open for experiments in that direction, together with the ECB and other central banks of the Eurosystem, in particular with regard to a wholesale Central Bank Digital Currency.”

The deputy governor noted that the adoption of new technologies in the greater European financial system does not come without challenges, as they can run the risk of “disorderly approaches and heterogeneous adaptations of market infrastructures, in particular when it comes to the modalities of settlement.”

In mid-October, Beau stated that the traditional bank-based ecosystem could face significant changes due to the many technological developments, such as blockchain and DLT, explaining:

“With the emergence of so called crypto-assets […] and so called stablecoins, we may also see new settlement assets develop which may compete against and possibly, according to their promoters, replace commercial and central bank money as settlement assets at the center of our payment systems.” 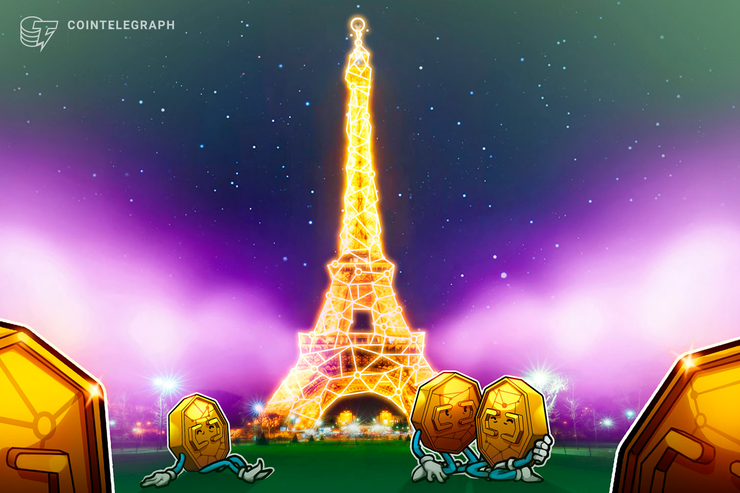 The first deputy governor of Banque de France, Denis Beau, has urged the finance industry to experiment with blockchain