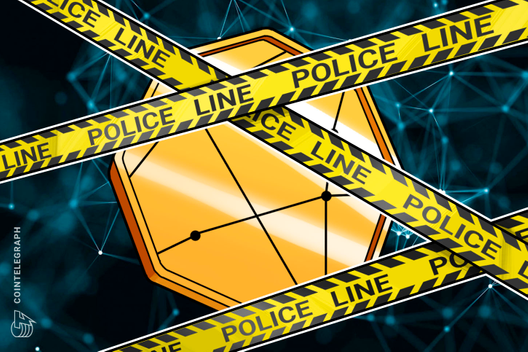 The national police force of New Zealand have seized between NZ$6.2 and NZ$6.7 million in cryptocurrency from a man who allegedly was involved in online movie piracy in the United States.

Two accounts of the seizure

The CPRA is a civil-based process where a high court judge must decide whether someone has accumulated wealth and benefits through significant criminal activity. If this is found to be the case, the judge can grant the order to freeze and confiscate any assets in relation to the alleged criminal activities.

In this case, New Zealand police suspect that the Hamilton-based McIvor is involved in money laundering, as he received millions of dollars from an illegal movie-streaming website he helped to create.

Detective Senior Sergeant Keith Kay, the head of the Asset Recovery Unit in the Waikato, said his team became involved after a tip from the U.S. Internal Revenue Service (IRS), which had received suspicious activity reports from PayPal, which led tax officials to McIvor in New Zealand.

The police reported told the New Zealand Herald that McIvor obtained roughly $2 million from the streaming site, which was allegedly deposited into his bank accounts from international wire transfers, PayPal, and Stripe. Kay further commented:

„Introducing illicitly-obtained funds into New Zealand constitutes money laundering and police will thoroughly investigate and restrain the assets of those who undertake such activity […] regardless of where in the world the crime is committed.“ 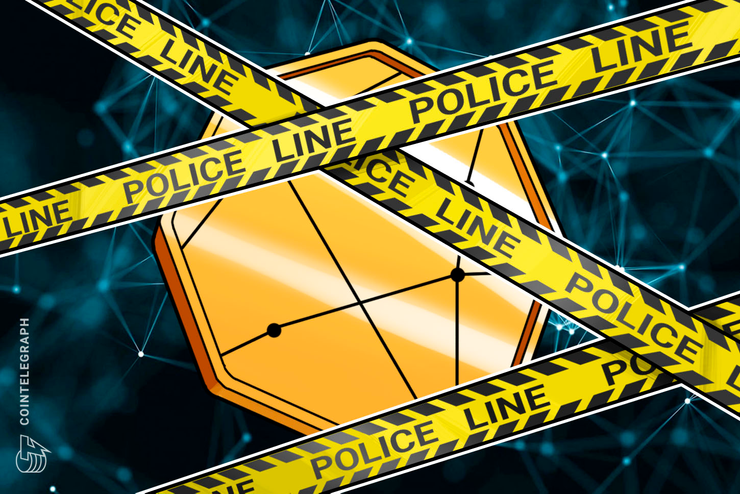