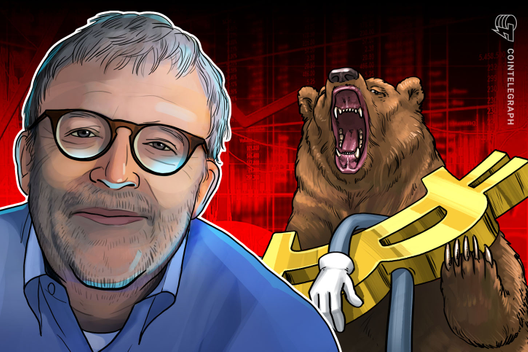 Bitcoin should prepare for a 9-month bear market, says Brandt

Bitcoin (BTC) could spend months trading at $5,500 before it recovers, one of the best-known analysts in the industry has warned.

In a tweet on Nov. 21, Peter Brandt revealed his target for Bitcoin price was a floor of $5,500. Negative pressure had engulfed markets on the day, sending BTC/USD to lows of $6,850.

What happens next, he argued, could continue that trend — and make it last longer than the general consensus suggests.

“My target of $5,500 is not far below today’s low. But I think the surprise might be in the duration and nature of market,” he wrote.

“I am thinking about a low in July 2020. That will wear out bulls quicker than a price correction.”

Should such a status quo endure, it would run in stark contrast to the current prevailing mood among Bitcoin observers. As Cointelegraph reported, the popular Stock-to-Flow model for Bitcoin price predicts an average of $8,300 for BTC/USD until next May.

At that point, the block reward halving event should trigger a bull market. Last week, fellow trader Tone Vays suggested its impact should be in evidence even several months in advance.

Vays nonetheless admitted that Bitcoin could drop even lower than Brandt anticipates — to around $4,500, which statistician Willy Woo said is entirely possible.

Since the start of the week, Bitcoin has dipped more than 15%. According to Woo, that style of behavior will characterize markets going forward.

“I expect way more volatility. Short term bearish is all I’m saying. And don’t expect price will repeat past halvenings,” he said. 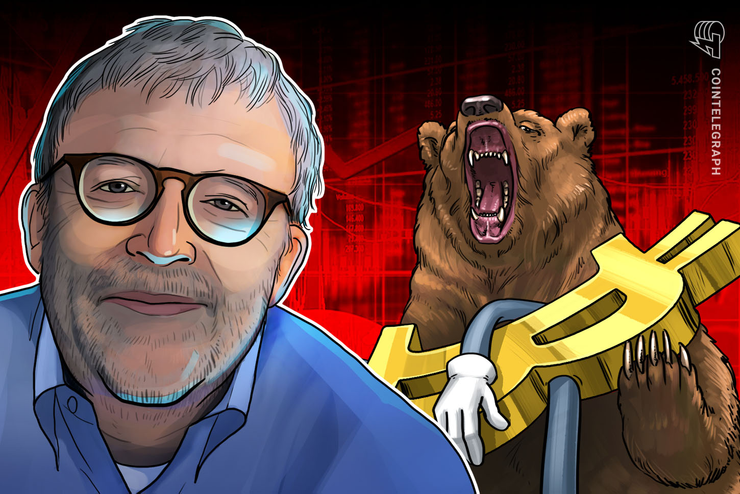 Bitcoin should prepare for a 9-month bear market, says Brandt