Binance CEO: ‘We Will Be Suing’ The Block Over China Police Raid Story

Binance CEO: ‘We Will Be Suing’ The Block Over China Police Raid Story 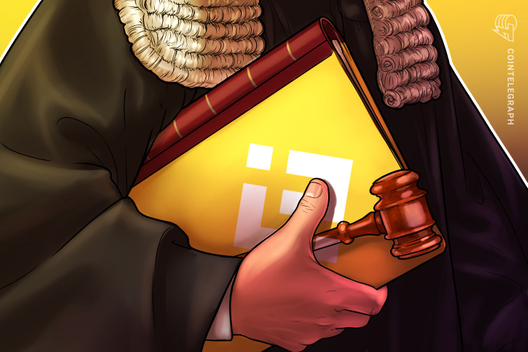 Binance to sue The Block and create “FUD fighting fund”

The CEO of cryptocurrency exchange Binance has vowed to sue industry media outlet The Block over alleged false reporting.

In an ongoing Twitter exchange on Nov. 22, Changpeng Zhao, known as CZ in crypto circles, promised to take legal action over an article that claimed Binance’s Shanghai office was receiving attention from Chinese police.

CZ to The Block: “Own up and apologize”

“We will be suing them,” he wrote in one tweet.

The offending piece originally surfaced on Friday and was part of multiple reports of a fresh crypto clampdown by China. At the same time, Bitcoin (BTC) slid to below $7,000.

The Block initially made its claims under the headline “Binance’s Shanghai office shut down following visit by authorities, sources say.”

After a wide backlash over the factual accuracy of the article, during which CZ demanded the publication “apologize” but ruled out court action, The Block released a follow-up piece defending its stance.

This appeared to inflame tensions further, leading CZ to change his mind on the issue, which he originally said would be “a bit too much trouble for now.”

“Instead of apologizing to the community for the fake headline news of the non-existent ‘police raid’, which damaged our reputation, and $btc price, theBlock now tries to argue if there was an office, if CZ had a meeting… who cares? Own up & apologize for your mistake.”

Specifically, CZ took The Block to task over its claims Binance encountered a police raid, and that it even had a Shanghai office at all. The latter issue remains unclear, the publication citing “witnesses” and previous media coverage, which CZ rejected.

Staff nonetheless changed the headline of the original article to remove reference to a “police raid,” instead claiming Binance received a “visit from authorities.” The URL of the article, which is still online, remains in its original form, including the “police raid” phrase.

During the Twitter storm, responses suggested The Block implicated Binance in a crackdown by Chinese authorities in Shenzhen, but that this was erroneous.

“Raided Chinese Exchanges are based in Shenzhen who explicitly dealt with CHINESE customers & involved ponzies. Binance and Bithumb were NOT raided,” content creator Boxmining countered.

By press time on Saturday, The Block’s cofounder Mike Dudas had joined in the quarrel with CZ after the latter suggested creating a dedicated fund to combat the practice of spreading so-called “fear, uncertainty and doubt,” or “FUD.”

On Twitter, CZ had seen interest from Justin Sun, CEO of blockchain platform Tron (TRX), and matched his pledge to donate 100 BTC ($716,000) to the fund. For Dudas, this was an attempt at stifling press freedom.

“Two of the wealthiest men in cryptocurrency plan to raise a ‘FUD fighting fund’ worth more than $1 million, presumably to wield as an implicit threat against journalists who report facts that run contrary to their business interests,” he wrote.

Cointelegraph has reached out to Binance for comment but had not received a response by press time. 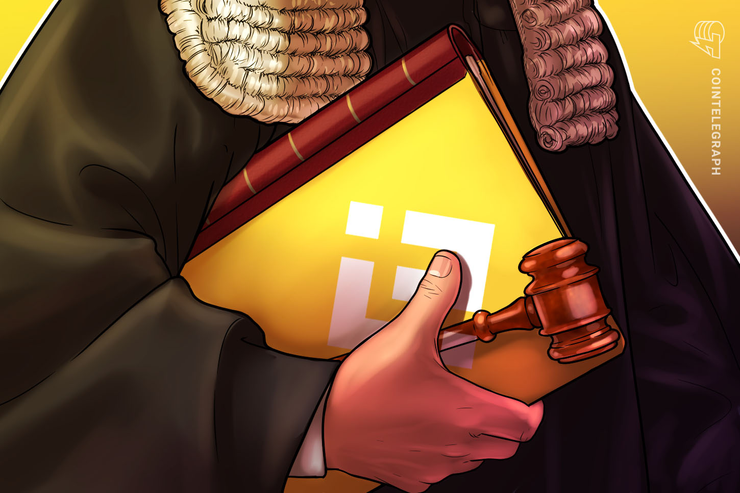 Binance to sue The Block and create “FUD fighting fund”