The Algorand Foundation has released an upgrade to its protocol to include more tools for decentralized applications (Dapps) and develop scalable blockchain-native solutions for real-world use cases.

The company announced the development in a Nov. 21 press release, detailing that it added new capabilities directly into Layer-1, thus improving speed, scalability and finality. The new features include such as Algorand Standard Asset (ASA), atomic transfers and Algorand Smart Contracts (ASC).

The platform claims to be the first to allow enterprise-scale Dapps to be built on a pure proof-of-stake (PPoS) blockchain without sacrificing performance. It specifies that ASA enables tokenization and issuance of any type of asset on the Algorand blockchain, including fungible, non-fungible and restricted fungible and non-fungible assets.

Atomic transfers enable simultaneous transfers of a number of assets among multiple parties in a trusted or legal framework. ASC serve for governed transactions through simplified scripting templates. “They [ASC] automatically enforce custom rules and logic, typically around how assets can be transferred — lowering cost and risk in the process,” the release explains.

„The Algorand protocol has been independently verified not to fork, has been delivering over 1000 transactions/second since launch, less than 6 months ago and has proven block creation times of just over 4 secs.“

As previously reported, Algorand released its public testnet to gather feedback on its product in mid-April. The firm sought to build an app development platform for enterprises. The project had previously garnered $66 million in funding, releasing the testnet to a limited group of participants prior to the public rollout.

Earlier today, the CertiK Foundation, an organization that develops security infrastructure for blockchains, revealed that it will introduce the open beta of its CertiK Chain next week. CertiK Chain is designed to enable smart contracts to check for evidence of security audits of other smart contracts before engaging in a transaction. 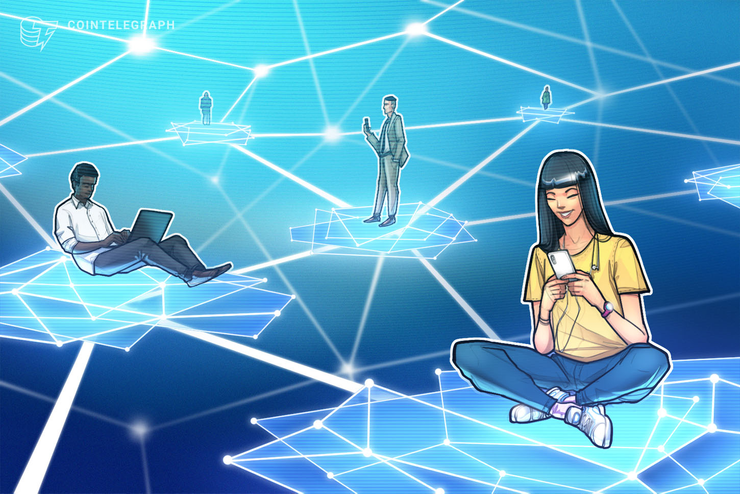