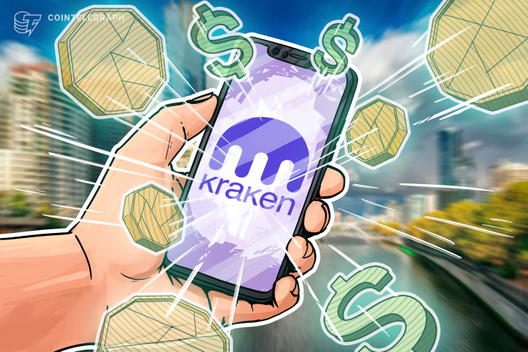 San Francisco-based cryptocurrency exchange Kraken announced that it is introducing a mobile version of its Kraken Future trading app.

On Nov. 21, Kraken announced on its blog that it is launching a mobile app version of Kraken Futures, which was created earlier this year after acquiring Cryptofacilities and was previously only available on a web browser. The app will be available on both the iOS and Android platforms.

According to its website, Kraken Futures is a professional trading platform for derivatives on digital assets, where traders can long and short digital assets with up to 50x leverage, while offering seamless transfers between spot and futures markets.

The newly introduced Kraken Futures app will also enable its users to sign-in with a QR code, see live order book and price charts, and manage open positions and open orders, among others. On top of the new app features, Kraken will pay out a 30% revenue share of net fees to its active traders every week.

Earlier in October, Kraken announced that it had made its WebSockets private Application Program Interface (API) available, adding that the first two messages of the private API had gone live to all of its clients after being in beta mode since the beginning of October. According to the exchange, the first two messages of the private API will list the client’s open orders and push updates when new orders are created. It will also list the last 50 trades, pushing updates when new trades execute.

In November, the New York-based blockchain analytics firm, Chainalysis, suggested that the top 10 cryptocurrency exchanges, known as the “Bitwise 10,” were reportedly the only large exchanges that reported their actual volumes for the year 2019. Those exchanges include Kraken, Binance, Bitfinex, Bitstamp, Coinbase, BitFlyer, Gemini, itBit, Bittrex, and Poloniex. 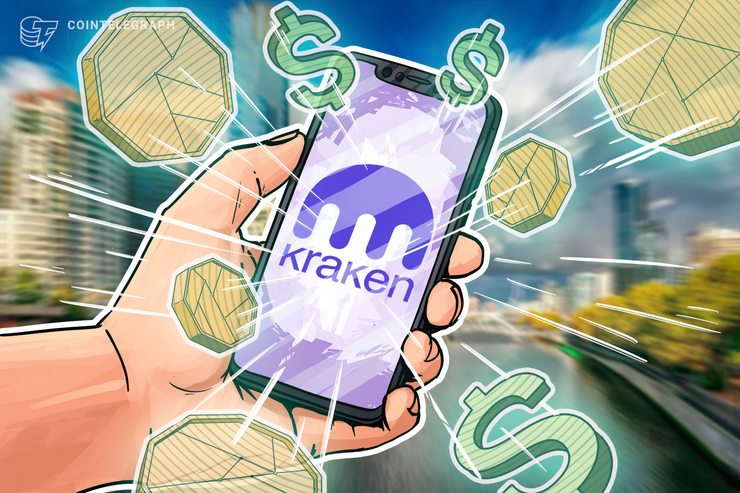