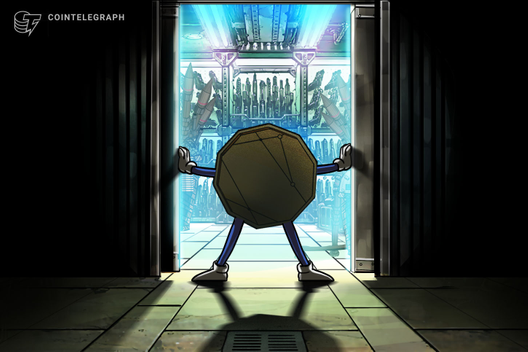 If economic sanctions fail, how will the U.S. wield power?

The simulation was set two years in the future, with China’s digital yuan having theoretically been launched 20 months previously. The digital yuan has risen to not only dominate the Chinese domestic payments space, but its ease of use and the Belt and Road Initiative is seeing adoption spread across South East Asia.

The game includes a newsflash of a North Korean missile test, more advanced than Washington had believed, and thought to have been funded through U.S. sanction avoidance via the use of the digital yuan.

With sanctions failing, the Security Council meeting discussed options to put to the president.

One of the key points put forward was that the U.S. would at this point be reliant on the Chinese. The simulated Treasury Secretary pointed out:

“We will not successfully starve North Korea economically without the cooperation of China, and certainly not if it is their objective to see us fail.”

He also pointed out the 30 years of history in which the U.S. had not been successful in persuading China to use its leverage.

The meeting was interrupted mid-way through with another newsflash, this time revealing that the SWIFT system had been cyber-attacked and $3 billion stolen from commercial banks in Germany, Saudi Arabia, and the United Arab Emirates.

The eventual recommendations which the group decided to put forward to the president hinged on measures attempting to prevent a bifurcation of the global economy.

The weaponization of SWIFT was proving less effective, although some at the meeting still seemed intent on hardening the system and relying on existing strategies. The more forward-thinking attendees felt that more should be done to ensure the U.S. had a similar digital currency capacity, to resuscitate its financial power.

This included the option of putting diplomatic pressure on China to cooperate, use electronic intelligence to highlight North Korea’s sanction breaking, or develop its own digital dollar competitor. The threat of military pressure was also considered as a less desirable option.

As American policymakers increasingly engage with the blockchain and cryptocurrency space, several lawmakers have called for rapid regulation and legal certainty for the nascent technology and digital assets, so as not to fall too far behind more lenient jurisdictions.

As Cointelegraph recently reported, the number of Chinese blockchain patents now numbers in the upper 7,000s, outstripping the U.S. over three times.

A Chinese blockchain investor recently stated that a digital yuan is in the advanced stages of development, and is likely to launch with the next six to 12 months. 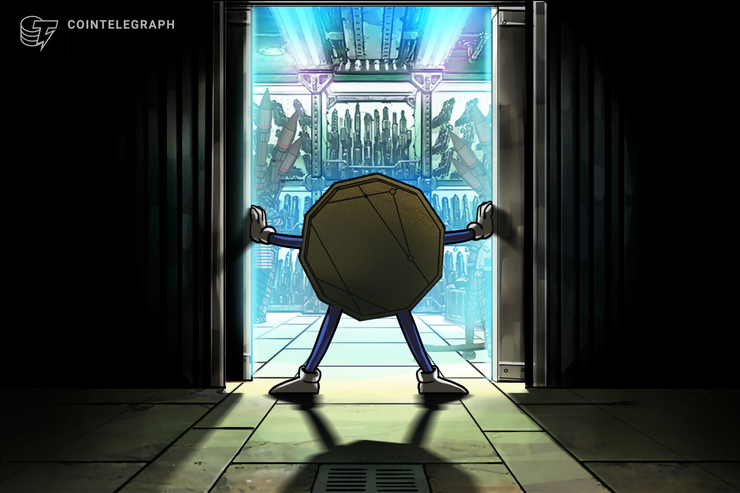