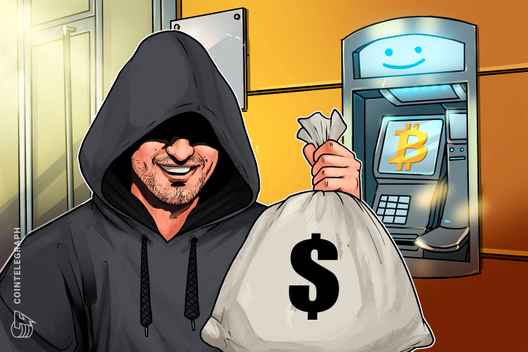 Two thieves at a Canadian grocery store swiped $4,000 from a Bitcoin (BTC) ATM but forgot to check the second canister, leaving $50,000 behind.

According to a local media report published on Nov. 20, the robbery took place around 4 a.m. on Nov. 19 at the “Simply Delicious Food Market” in Vernon, British Columbia. 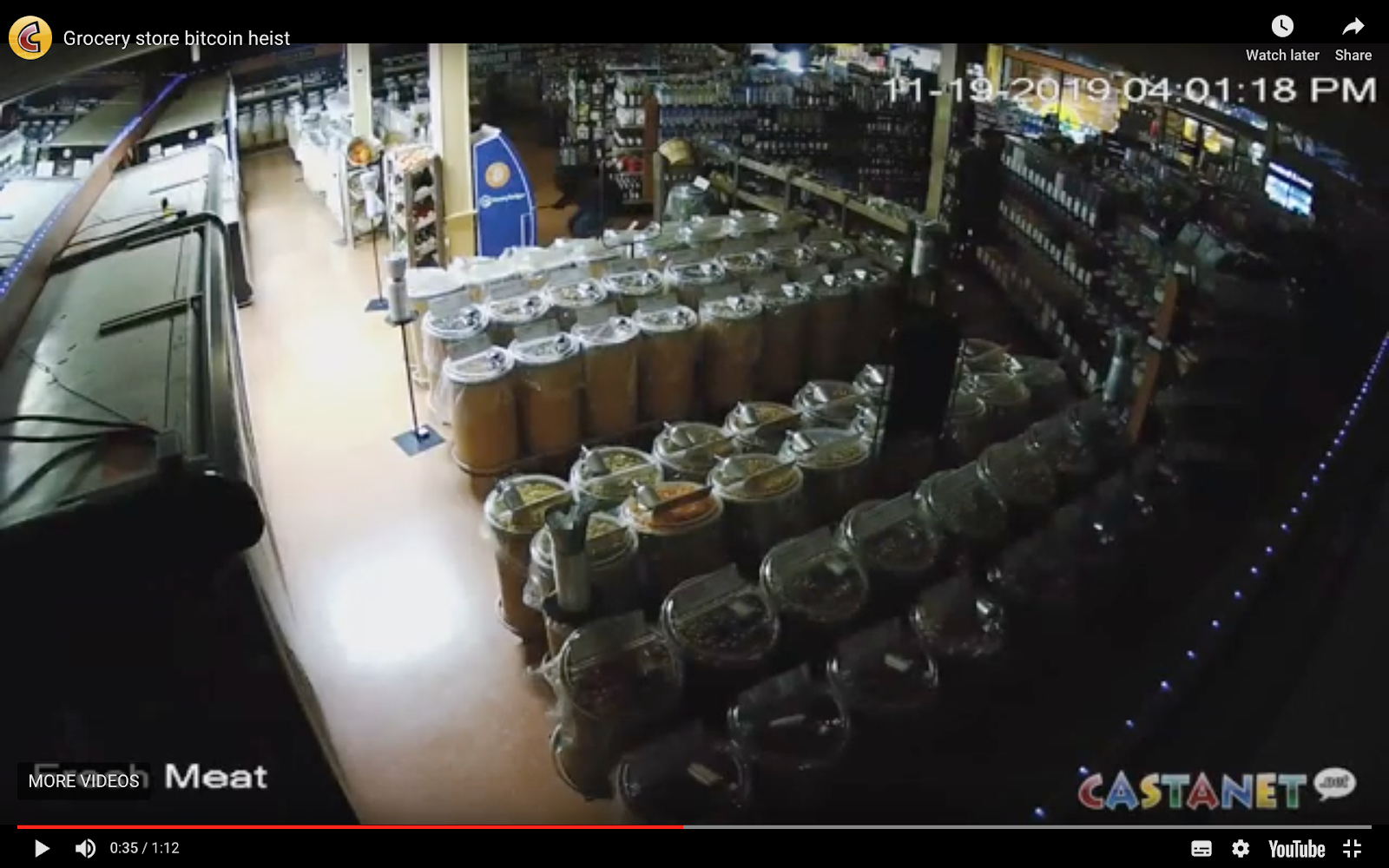 With police reportedly on the scene just 15 minutes after the store’s security systems were triggered, the two men escaped in time and remain at large — yet an interview with the store owner indicated that a fair amount of evidence had been captured:

„Our security camera caught at least one of their cars drive away, which was a grey Nissan Sentra. The police were also able to catch their license plate too.“

While the local media report gives little context on the small-town grocery store’s decision to install a Bitcoin ATM — Vernon has a population of just over 40,000 — the shaken owner said he now plans to remove the machine.

The adverse impact of the small-time heist is all the more ironic given the thieves’ own hamfisted success, with local reporters revealing that:

In fall 2018, Cointelegraph reported on the Indian authorities’ controversial arrest of the developers of the country’s first Bitcoin ATM.

The story carried particular symbolic clout in light of the two suspects being the co-founders of the country’s first cryptocurrency exchange, Unocoin, celebrated by the local industry as being among India’s brightest tech pioneers.

The arrests were vehemently opposed amid a fog of regulatory uncertainty and the case’s intersection with the government’s evolving stance toward the sector at the time.

In a development apparently not directly triggered by the news directly, the United States Internal Revenue Service has this week revealed it is looking into potential tax issues caused by cryptocurrency ATMs and kiosks.