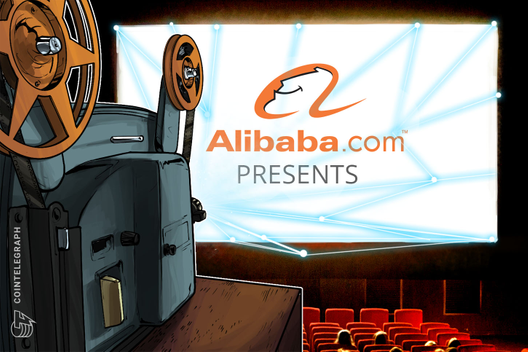 The executive noted that film industry is increasingly discussing the possibilities of blockchain technology in its business models, with Alibaba Pictures actively trying to apply blockchain.

The overseas distribution rights for Alibaba’s „Striding into the Wind” will reportedly be released on SingularDTV’s Ethereum blockchain-based distribution portal EtherVision. According to China.org.cn, the film is the only Chinese mainland film project selected by SingularDTV.

As recently reported by Cointelegraph, blockchain applications in the film industry, such as the tokenization of movie ownership, could radically change film financing. As it currently stands, film financing is generally limited to a small number of high-wealth investors, but with tokenization, smaller investors could also benefit from a movie’s success.

In July 2019, Overstock’s cryptocurrency arm tZERO announced that it will tokenize the forthcoming motion picture “Atari: Fistful of Quarters.” In order to finance the movie through blockchain, the firm partnered with the film’s producers to develop token dubbed “Bushnell,” which will be sold by the film production and financing company Vision Tree.

Previously, a Brazilian state-run bank was reported to be funding a documentary film through its own Ether-based stablecoin BNDES. 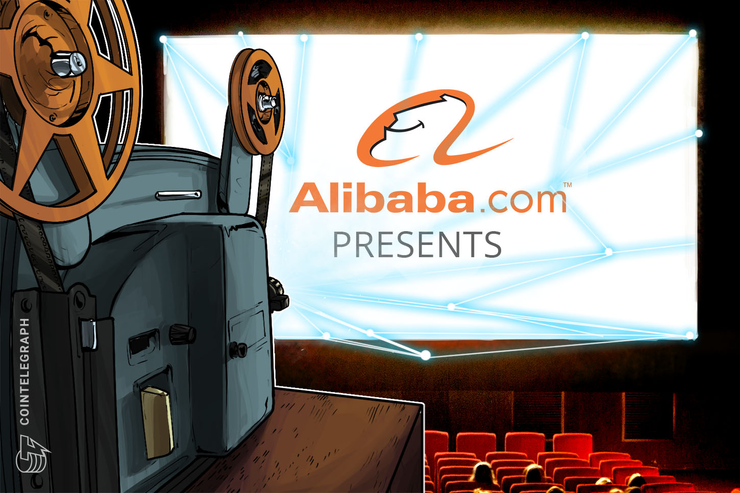