U.S. think thank releases a report on the future of investigating illicit transactions on the dark web, including tracing crypto use

United States think tank The Rand Corporation has taken a closer look at the dark web, where criminal activities are difficult to discover, monitor, and investigate for law enforcement.

On Nov. 20, The Rand Corporation, the Police Executive Research Forum, and the University of Denver on behalf of the National Institute of Justice released a report that dives into a variety of criminal aspects of the so-called dark web.

The report was compiled during a workshop where law enforcement practitioners and researchers identified 46 potential solutions that include the improvement of training for law enforcement, sharing information across jurisdictions, and investigating the gaps and shortcomings in current laws.

In regards to cryptocurrencies, the think tank found that the anonymity of the dark web is presenting law enforcement with significant challenges, as users with malintent are able to achieve a high level of anonymity by using cryptocurrencies, with the report singling out Bitcoin (BTC), Litecoin (LTC), or Monero (XMR).

The report further points out that due to the large number of legitimate cryptocurrency users, especially for BTC, the difficulty increases for law enforcement agencies to properly identify and police the trading of illicit goods and services.

During the workshop, participants recognized that current methods used to identify suspects on the dark web largely rely on traditional techniques to which most officers already are accustomed.

According to the report, the two main findings were that increased investment is needed in training and in the efforts which are aimed at improving information sharing across agencies, both within the U.S. and across international borders.

At the end of October, a U.S. court ordered Christopher Bania, who pleaded guilty to drug distribution, to give up almost 17 Bitcoin — worth roughly $150,000 at the time. Bania’s plea was to the single charge of possession of controlled substances with intent to distribute on the dark web, which carries a maximum sentence of 20 years in jail. 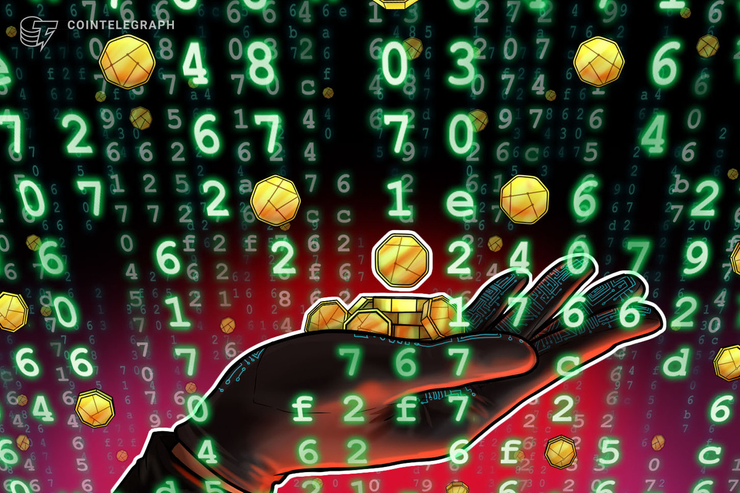 U.S. think thank releases a report on the future of investigating illicit transactions on the dark web, including tracing crypto use