John Pfeffer, founder of Pfeffer Capital, together with Travis Kling, founder and CIO of Ikigai Asset Management and Charles McGarraugh, head of markets for Blockchain, discussed Bitcoin (BTC) in the context of Brexit, trade wars and geopolitical uncertainty.

On Nov. 20, the panel of three sat down for an interview with Bloomberg’s Alastair Marsh at the Future of Digital Assets briefing in London, where they took a closer look at the idea that Bitcoin becomes more attractive as an investment during times of global uncertainty.

Bitcoin the ultimate store of value?

(1:20) Charles McGarraugh started off the conversation by agreeing to the idea that BTC does indeed become more appealing during threats of recessions and general global times of uncertainty. “I totally buy into that idea,” he said.

(3:12) John Pfeffer continued by saying that BTC is poised to become digital gold. “Sooner or later that is going to happen,” Pfeffer said, pointing out that if BTC were already considered today’s digital gold, the upside of BTC would not be the same, as it would be worth at least one or two orders of magnitudes more. He added:

“We think of [BTC] in our portfolio as it goes into our venture portfolio. […] It is a venture that aspires to become digital gold, and is showing great promise of doing that. Because it hasn’t done that yet […] there is a lot of upside, but also downside.”

(5:35) Travis Kling gives perhaps the most direct answer when he says that Bitcoin is a risk asset, one with specific investment characteristics “that become increasingly more attractive the more irresponsible monetary and fiscal policy is from central banks and governments globally,” adding:

(11:00) Kling further points out that if the United States was still on the gold standard, and was balancing its budget every year instead of spending a trillion dollars more than they collect, “we might not need Bitcoin so much.” However, as Kling puts it, “that ain’t the world we’re living in.”

US national debt growth is not sustainable

In November, the head of the United States Federal Reserve Jerome Powell noted that currently, U.S. national debt is growing faster than nominal GDP. He admitted that the current economic policy is not sustainable, but that it is not its job to fix it. “Ultimately in the long run that’s not a sustainable place to be,” he said.

U.S. debt has now topped $23 trillion, which adds up to $70,000 per head of the population, or more than $1 million for every Bitcoin that will ever exist. 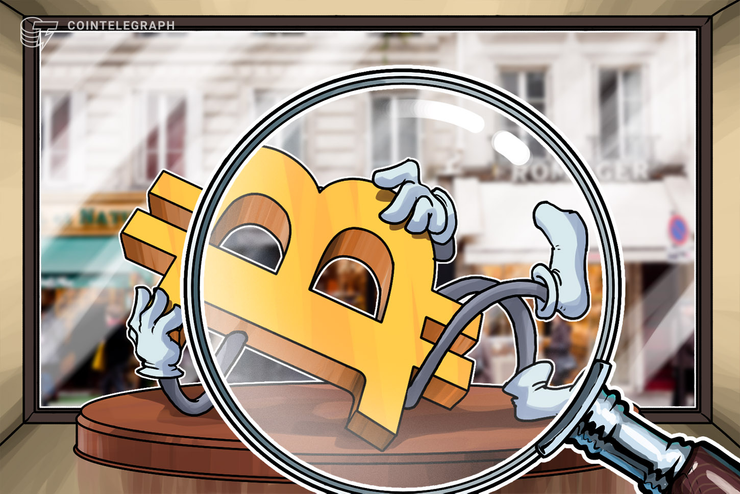