The French Armies and Gendarmerie’s Information and Public Relations Center has validated judicial expenses incurred during investigations on the Tezos (XTZ) blockchain.

A press release published on Nov. 20 notes that the Gendarmerie’s cybercrime division (C3N) used the system to buy cryptocurrency from Europol-allocated funds and cover its operational costs with those assets.

Blockchain ensures the ability to audit

Tezos’ main development and research center, Nomadic Labs, claims that the system employs “the first smart contract ever developed by a public authority.” The program enables C3N to buy cryptocurrency from Europol-allocated funds and cover its operational costs with those assets.

Using a blockchain-based system reportedly simplifies administration and procedures, and ensures the ability to audit and traceability of funds. The smart contract that regulates the functioning of the system only interacts with authorized individuals and enables C3N to justify expenses without disclosing operational activities.

Governments are showing an increasing interest in blockchain technology. Recently, during BlockShow Asia 2019, experts stated that blockchain technology enables ecosystem connectivity by sharing information in a trustless, decentralized fashion, which in turn could enable a new form of governance. 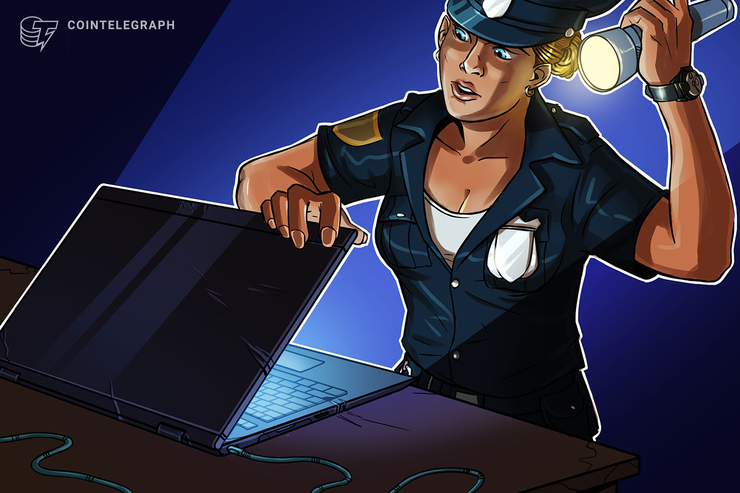