Bitcoin May Hit $4,500 But Miners Have Mostly Capitulated — Analysts

Bitcoin May Hit $4,500 But Miners Have Mostly Capitulated — Analysts 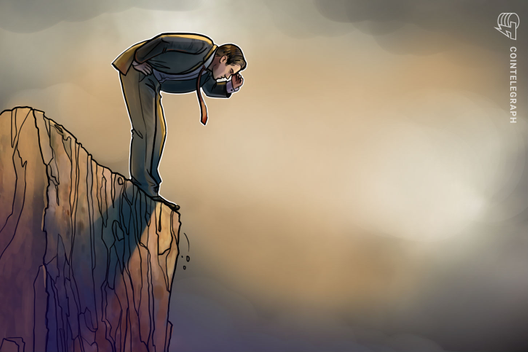 The Bitcoin (BTC) price has almost reached its bottom for 2019, but the threat still remains for markets to hit $4,500, according to one expert.

Well-known statistician and analyst Willy Woo delivered his analysis in a live YouTube discussion about Bitcoin’s future with trader Tone Vays on Nov. 20.

As BTC/USD hovers around the $8,000 support, analysts have recently turned more bearish on its short-term outlook, comparing current action to that which preceded 2018’s lows of $3,100.

For Woo and Vays, this year’s cycle could see a drop of around 71% versus the highs of $12,800 seen several months ago.

That would put Bitcoin at $4,500 before next May’s block reward halving event, something which consensus favors as a bullish turning point for price.

Woo added that the market was still net long and that he was waiting for a short phase to trigger a reversal. Time was limited to secure further drops, he said, due to the proximity of the halving. Most weaker miners have already capitulated due to the previous downturn, reducing the desire to further weaken the market.

Regular Cointelegraph contributor filbfilb received a direct mention during the debate, thanks to the accuracy of his annual Bitcoin price outlook. For him, too, now was a time to be risk-off.

“I’m totally back in cash now. There doesn’t seem to be obvious sign of reversal. Going to sit on the sidelines until there is more indication,” he told followers of his Telegram trading channel on Wednesday.

As Cointelegraph previously reported, the popular Stock-to-Flow model for charting the Bitcoin price calls for an average BTC/USD value of $8,300 until May. After that, the trajectory is open for a giant $100,000 leap by the end of 2021. 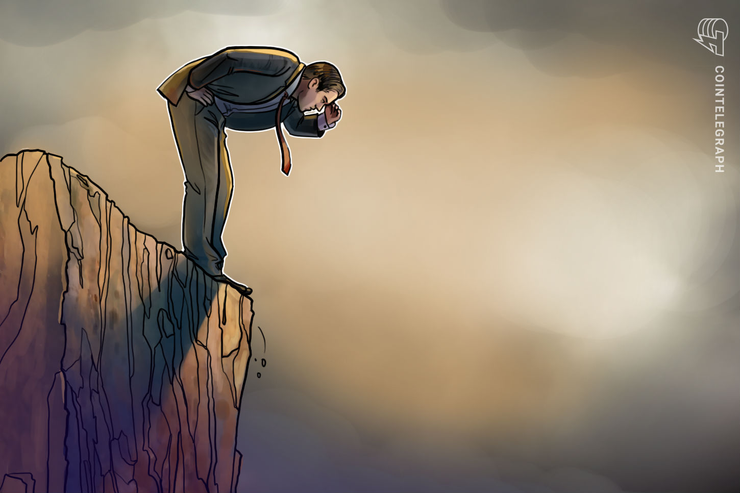