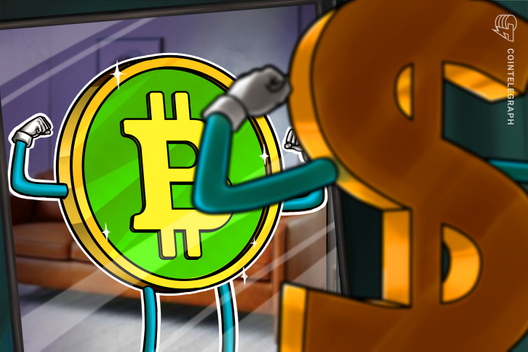 Ver has announced the news speaking at a Bitcoin Cash meetup in London on Nov. 19, as he tweeted on Nov. 20. The event was hosted by major global crypto wallet Blockchain.com. The new Bitcoin Cash Ecosystem Fund will focus on payment solutions and non-custodial financial services for Bitcoin Cash, a cryptocurrency that emerged from a hard fork of Bitcoin in August 2017.

According to an official announcement, details of the BCH Ecosystem Investment Fund are not yet finalized but it will allow participation from institutional investors. The fund will be investing in payment gateways, processors remittances, wallet and merchant acquirers.

Bitcoin.com’s new CEO, Stefan Rust, has reportedly identified up to 20 potential institutional investors that share the company’s vision and are interested to invest alongside Bitcoin.com’s executive chairman Ver and the company itself.

Formerly known as a website focused on covering BTC and BCH, Bitcoin.com now provides a number of Bitcoin and Bitcoin Cash services including crypto trading and storage. The firm behind the website has been gradually embracing more services since its domain name was acquired by Ver back in 2014.

Bitcoin.com launched its own digital exchange in September 2019, allowing users to trade a number of cryptocurrencies including XRP, Litecoin (LTC) and EOS, among others.

Meanwhile, the number of new crypto-related funds appears to be surging. Yesterday, Michael Novogratz’s crypto merchant bank Galaxy Digital announced the launch of two Bitcoin funds, targeting “the wealth of America,” or people between the ages of 50 and 80. Last week, ConsenSys’ CSO Sam Cassatt announced that his new blockchain-oriented investment firm Aligned Capital is planning to raise $50 million for its first fund. 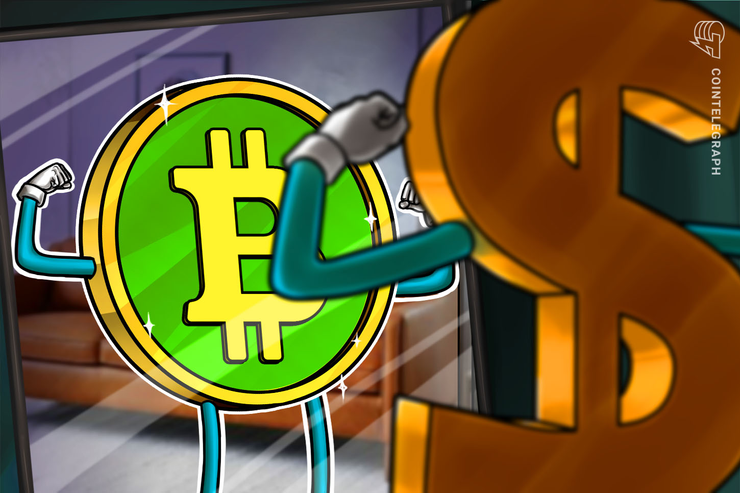