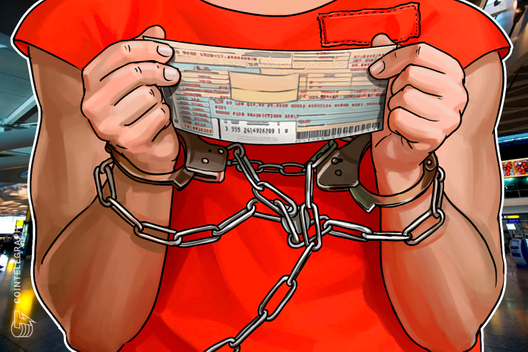 U.S. extradites man for selling investors shares in gold company that had no gold in exchange for over $11 million in Bitcoin and other cryptos

The United States has extradited a Swedish national from Thailand for allegedly selling fraudulent securities to investors online, garnering over $11 million worth of Bitcoin (BTC).

Per a press release from the U.S. Department of Justice (DoJ) published on Nov. 18, Roger Nils-Jonas Karlsson is on his way to the U.S. to stand trial on behalf of himself and his company, Eastern Metal Securities.

According to the DoJ, Karlsson was arrested on June 17. On July 25, a U.S. federal grand jury indicted Karlsson on charges of alleged securities fraud, wire fraud and money laundering.

Karlsson allegedly used Eastern Metal Securities, as well as an array of false online identities, to funnel investors into paying $98 per share in the company on the promise of an eventual payout of 1.15 kilograms of gold per share — as of press time, worth nearly $60,000.

Operating this business remotely, Karlsson took payment from investors using virtual currencies including Bitcoin, on the promise of returning 97% of the value of their initial investment in the event that the gold payout did not pan out.

The DoJ says that 3,575 people invested a total of over $11 million in Karlsson’s scheme. Per the release, that money is now tied up in Thailand’s real estate market.

Other recent prosecutions in crypto

Late last week, a founder of massive ponzi scheme OneCoin, which centered around a cryptocurrency that didn’t exist, pleaded guilty to charges including fraud and money laundering. The man, Konstantin Ignatov, faces up to 90 years behind bars.

New York’s Southern District Court recently indicted a man for wire fraud. Asa Saint Clair reportedly used ill-gotten investor funds to finance his other firms as well as some of the high life in Manhattan. 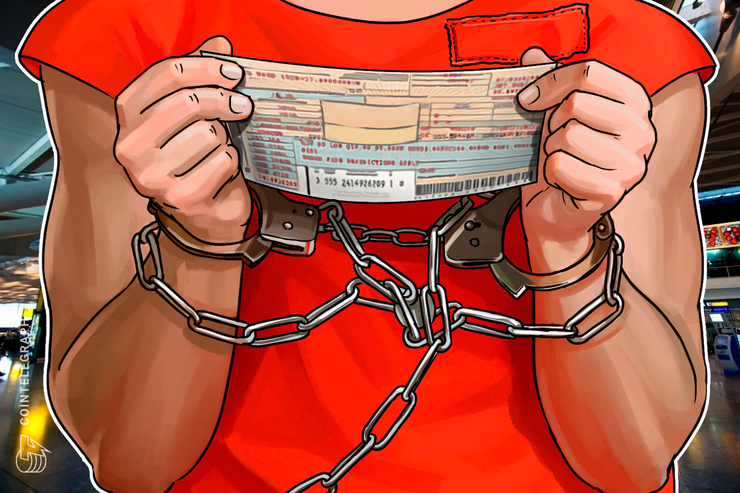 U.S. extradites man for selling investors shares in gold company that had no gold in exchange for over $11 million in Bitcoin and other cryptos