The need for censorship-resistant currencies like Bitcoin (BTC) has been thrown, yet again, into stark relief as HSBC shutters an account reportedly used to fund Hong Kong protestors.

As the Hong Kong Economic Journal reported on Nov. 18, the British multinational bank recently closed a corporate account that was reportedly being used to transfer crowdsourced funds to support protestors’ activities.

Five months into the Hong Kong protests — now reaching an increasingly violent fever pitch — the bank presented its decision as a formal procedure, stating that it found the account was purportedly being used inconsistently with the purpose originally stated in its paperwork.

In accordance with a 30-day notice rule, the account — which remains unnamed — was informed last month that its functionality would cease this week.

In correspondence with Bloomberg, Vinh Tran, a spokeswoman for the bank in Hong Kong, wrote that:

“As part of our responsibility to know our customers and safeguard the financial industry, we regularly review our customers’ accounts. If we spot activity differing from the stated purpose of the account, or missing information, we will proactively review all activity, which can also result in account closure.”

London-headquartered HSBC has upheld its strong presence in the city due to alleged pressure to “maintain its standing with residents there,” Bloomberg writes.

The company derived over 35% of its adjusted revenue from Hong Kong in the first nine months of 2019 and reportedly stated this October that its business in the city remained robust, notwithstanding the political turbulence.

As reported in October — days after redoubled protests by Hong Kong residents in the wake of the 70th anniversary of the People’s Republic of China — Morgan Creek Digital co-founder Anthony Pompliano noted that the “non-seizability” of Bitcoin becomes ever more attractive in moments of geopolitical crisis: faced with a crackdown on civil liberties via emergency powers, anxious residents reportedly flocked to the city’s ATMs.

Intermediary cryptocurrency payments processors have also sparked ire for their apparent susceptibility to political pressures, as the recent controversy over BitPay demonstrated, following claims it blocked donations to the Hong Kong Free Press for several weeks.

Yesterday, the former chief financial officer of PayPal revealed that Bank of America (BoA) had chosen to close his account, without a stated reason. 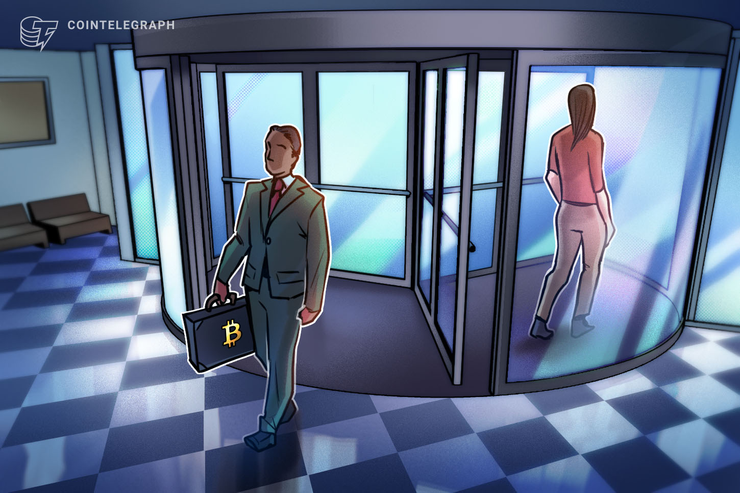