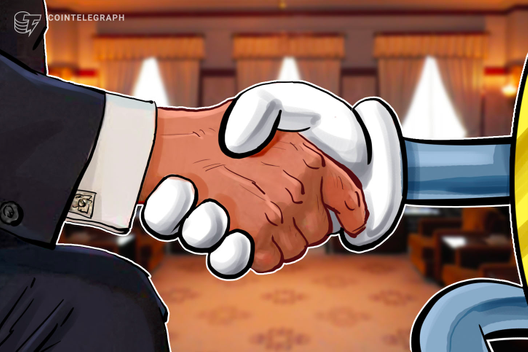 One of the main competitors of P2P Bitcoin (BTC) exchange LocalBitcoins has taken even more of its market share as the Finnish company seeks regulatory compliance.

In a blog post on Nov. 19, LocalCryptos, formerly LocalEthereum, said it had completed the pivotal step of adding support for Bitcoin as well as Ether (ETH).

“The platform is a one-stop shop for fiat-to-crypto ramps worldwide, beginning with BTC and ETH,” the blog post reads, describing the move as a “large milestone.”

In the future, more cryptocurrencies will join its offering:

“LocalCryptos will list some of the most popular Ethereum-based tokens over time. We’ll develop a new smart contract to handle ERC20s, and, in the more distant future, ERC721s.”

The move comes roughly a week after LocalBitcoins announced its registration with regulators in its home country of Finland. Part of a multi-year scheme to formalize its compliance, LocalBitcoins is now an official virtual currency provider in the eyes of the Finnish Financial Supervisory Authority or FIN-FSA.

As Cointelegraph reported, the platform’s metamorphosis has alienated many users, who found they were no longer able to transact anonymously.

Executives had incrementally phased out ways of trading on LocalBitcoins without revealing one’s identity, with cash trades now banned and ID submission obligatory.

By contrast, LocalCryptos stays away from such requirements, operating as a non-custodial resource under which no financial liability is taken on.

The setup allows the platform to retain features that LocalBitcoins has shunned. When cash trades disappeared, LocalCryptos turned the decision into a PR opportunity on social media.

Other operators in the space, such as Bisq, also saw a surge in popularity during the change, which occurred in June this year.