Chinese State Media Says Most ‘Blockchain’ Firms in China Are All Hype, No Code

Chinese State Media Says Most ‘Blockchain’ Firms in China Are All Hype, No Code 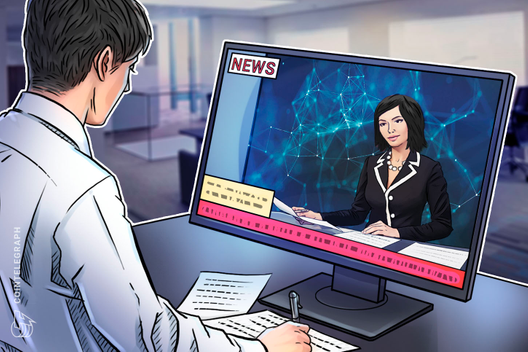 China: More than 32,000 Chinese companies claim to use blockchain technology, while the real number is less than 10% of that

Chinese news program Focus Report has said that there are around 32,000 companies in China that claim to use blockchain technology. Reportedly, the real number is not even 10% of that.

On Nov. 18, the predominant state television broadcaster in Mainland China, CCTV, aired an episode by Focus Report, titled “Blockchain is not a Cashchain.” The episode takes a closer look at companies who reportedly misuse the concept of blockchain technology to create business momentum and financial gains.

Cracking down on illegal activity

The Focus Report talked to Wu Zhen, head of the Key Laboratory of Internet Financial Security Technology of the National Internet Emergency Center, who said that currently there are more than 32,000 Chinese companies with the word blockchain in its business scope, saying:

„There are more than 32,000 blockchains […] However, we found that there are actually not many companies that have blockchain technology or chain ownership […] About 10%, or even less than 10%.“

According to the episode, China’s blockchain industry is at the forefront of the world, and the total number of blockchain enterprises is second only to the United States. However, less than 10% of those firms actually use the technology.

As a result, the number of legal rulings involving blockchain technology in the country has reached a total of 566 to date. Because of that, professionals in the field request haste in implementing relevant legislation. Yu Jianing, deputy director of the China Communications Industry Association Blockchain Committee, said:

„Cracking down on illegal crimes is actually an important measure to promote further innovation, development and integration of the blockchain industry.“ 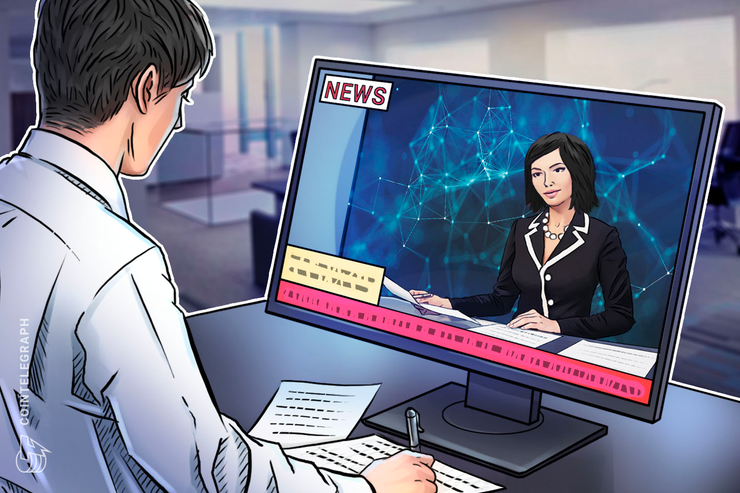 China: More than 32,000 Chinese companies claim to use blockchain technology, while the real number is less than 10% of that