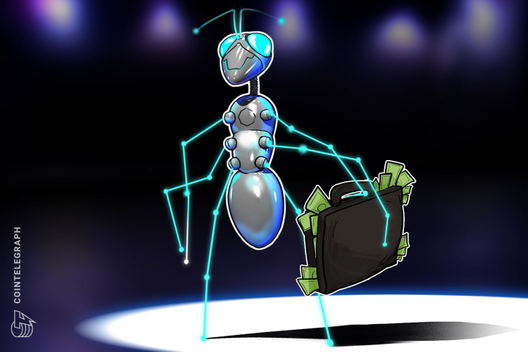 Lagos-headquartered fintech Opay has sealed $120 million in a series B financing round from a host of high-profile Chinese investors.

Founded in 2018 by web browser developer Opera, OPay — which focuses on developing digital payments solutions to promote financial inclusion — had previously raised $50 million in June of this year, according to what Opera’s spokesperson told Cointelegraph.

According to a Nov. 18 report from TechCrunch, Opera’s OPay reportedly intends to use the new Series B $120 million round to scale and extend its digital payments solution beyond Nigeria to Kenya, Ghana and South Africa.

Since its Series A $50 million round, OPay’s business in Nigeria has grown to 140,000 active agents and hit $10 million in daily transaction volume, according to TechCrunch.

Norway-based, Chinese-majority owned software developer Opera is both highly active in the cryptocurrency sphere and in the African consumer market. Its eponymous web browser is the second most widely used on the African continent, after Google’s Chrome, according to 2018-2019 data from Statcounter.com

The company actively pursues web 3.0 development and progressively integrated crypto wallet and payments-functionality into its mobile and desktop products in recent years.

“Web 3.0” is a term that was initially coined to refer to efforts to develop a semantic internet, and is increasingly used to refer to the evolution of a more intelligent, open and distributed web, which could integrate the use of blockchain, decentralized computing and cryptocurrencies.

Fintech and blockchain investment on the continent

As TechCrunch notes, Africa-based startups — including OPay, PalmPay and Lori Systems — have secured a combined total of $240 million from 15 different Chinese investors in a matter of months.

In terms of the increasingly vibrant fintech and cross-border payments space, Nigeria-based Interswitch recently hit unicorn status following an equity investment from Visa and plans to go public in the future.

As Cointelegraph has reported, blockchain is gaining increasing traction in Nigeria, with lawmakers spearheading a statutory framework for crypto and blockchain regulation and private sector blockchain schemes for areas such as transportation infrastructure recently launching in the country. 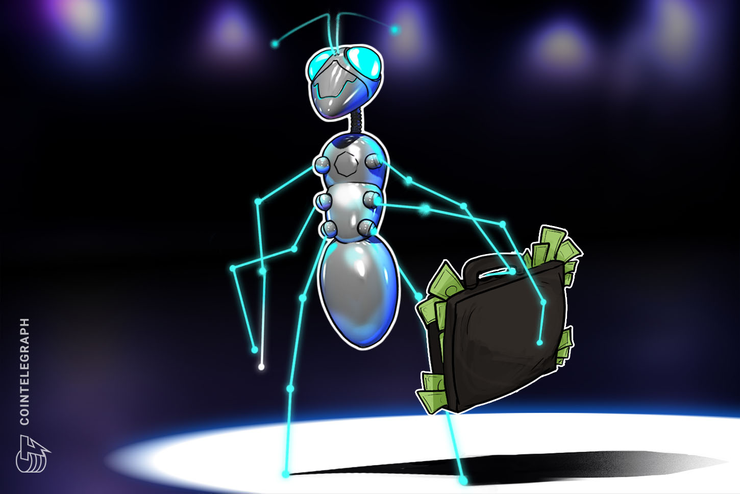