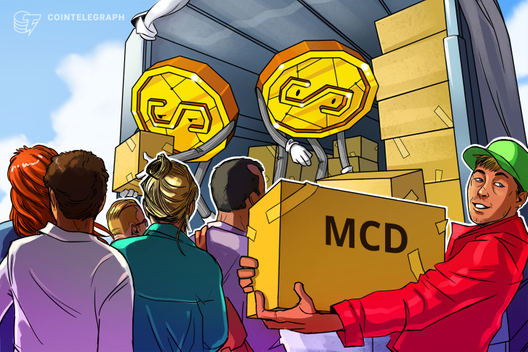 Decentralized autonomous organization (DAO) Maker will launch a new type of Dai (DAI) stablecoin today. Known as Multi-Collateral Dai (MCD), the new type of the DAI will be backed by several types of collateral in contrast to the existing Single-Collateral Dai (SCD), which will now be called Sai (SAI).

While Maker previously announced the new protocol in October, the firm provided an update on the upcoming changes to Dai in a post on Nov. 18.

As per the announcement, the launch of MCD will not require any action from Dai users today. Maker said it will be monitoring developments closely and will update users when action is required.

Maker plans to gradually phase-out Sai. While Maker does not have an exact date for the full shift to MCD and expects it to come in several months from the launch, the startup says it will help users convert their SAI to MCD in advance, according to the post.

Specifically, Dai users will be able to convert their SCD to MCD via the Argent wallet soon after Nov. 18, Maker noted. According to an Argent tweet today, the SAI-DAI conversion feature will be released in the coming weeks.

Additionally, the new Dai will be available on the Compound protocol, which will allow users to earn interest from holding Dai tokens. In order to start earning interest from Dai, users will have to remove their old Dai from Compound and move the converted MCD back into Compound, Maker explained. While Compound confirmed their plans for Dai integration in mid-October, there is no specific date set for the change, according to Maker.

MCD system’s launch plans were first revealed by the Maker Foundation’s CEO Rune Christensen in mid-October. The launch of MCD is expected to unlock two key features — the Dai Savings Rate as well as new collateral types for collateralized debt positions (CDPs), which is another important aspect of the Dai’s smart contract ecosystem.

As reported, Dai is different from typical currency-backed stablecoins as it is not supported with bank accounts of reserve currencies but is generated by putting Ether (ETH) into a CDP smart contract. In early November, the Dai stablecoin hit its 100 million token debt ceiling ahead of the collateral protocol upgrade. 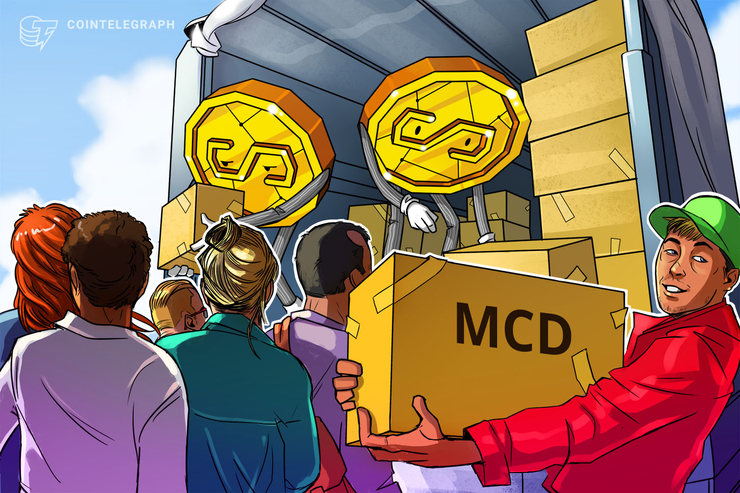