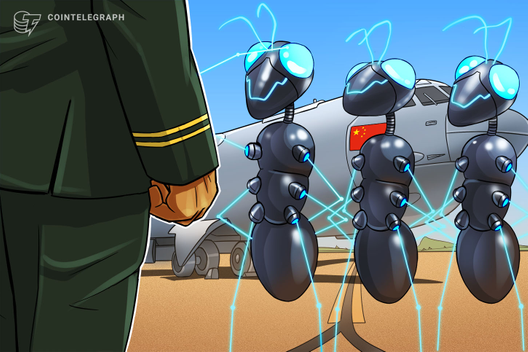 China’s military could implement a blockchain rewards system to manage personnel data and incentivize its workforce, the Global Times reported on Nov. 18.

Citing a People’s Liberation Army (PLA) Daily report, the Global Times underscores that the blockchain system would likely not involve financial incentives, but would be used as an innovation strategy for the military’s management.

The PLA is reportedly interested in using an immutable and secure blockchain-based system to manage personnel data; spanning records such as military training, career path, missions undertaken and performance reports.

The system could be tokenized to offer soldiers non-financial incentives, which could be recuperated for rewards within the scheme. These tokens would serve as “objective evaluations,” the PLA Daily has reportedly noted.

An anonymous source familiar with the PLA’s administration is cited by the Global Times as saying that the main distinction between the proposed blockchain system and existing reward systems would likely be not only the security the innovative technology confers, but also greater immediacy:

„It sounds similar to a KPI system that will give feedback to the troops very frequently,“ he noted. The source added that it remains to be seen what kinds of rewards the tokens would be redeemable for.

Those watching China’s advance in the fields of data, behaviour analytics and surveillance will likely recall its notorious social credit system, which has been in development since 2007.

While state media has continued to reiterate its cautious stance against the speculative excesses associated with cryptocurrency trading, the country is nonetheless appearing to tone down its erstwhile hardline opposition to activities such as Bitcoin mining.

Meanwhile, President Xi’s recent high-profile endorsement of blockchain innovation in recent weeks was accompanied by the signing of the first national law regulating cryptography, governing various aspects of blockchain, due to come into effect this January.

The People’s Bank of China (PBoC) is expected to establish China as the first major global economy to launch a central bank digital currency.

Whether or not the PBoC’s digital currency will be blockchain-based and interoperable with other blockchains or not has been a matter of debate and speculation among industry figures in recent weeks. 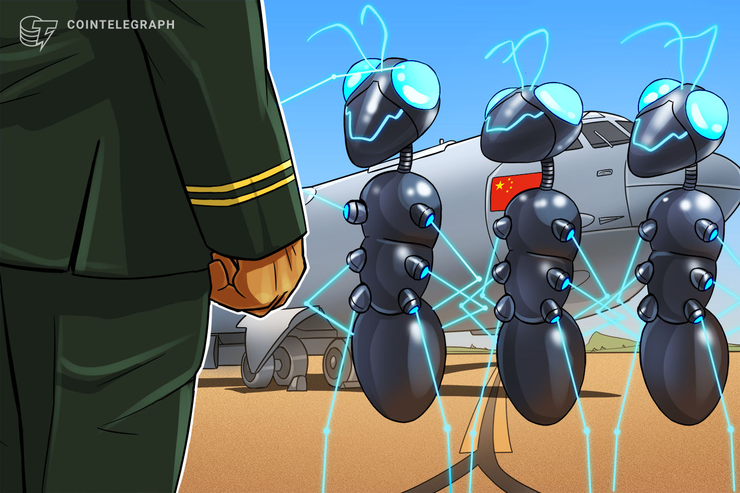