The Wall Street Journal reported on Nov. 14 that the firms agreed to repay investors or provide more transparency in exchange for lower fines, but did not follow through.

Airfox and Paragon Coin missed the original deadline to repay investors who bought their tokens, which was set for Oct. 16. A third startup is over five months late on providing its investors the information they need to decide whether they want refunds.

Two of the three companies are mobile banking startup Airfox and cannabis blockchain platform Paragon Coin, which agreed to pay $250,000 fines as part of a settlement in November last year. In exchange, the firms have not been accused of fraud and had to bring their offering under SEC oversight and offer a refund to investors. Co-director of SEC enforcement Steve Peikin said:

“These orders provide a model for companies that have issued tokens in ICOs and seek to comply with the federal securities laws.”

The third company, cybersecurity startup Gladius, did not pay a penalty to the SEC after it settled, as the regulator gave it credit for self-reporting its violations. The three companies were all required to submit registration statements.

Both Airfox and Paragon filed the forms, but Paragon failed to answer a letter from the SEC inquiring about its accounting and shareholder rights. The company also did not issue any quarterly updates for its investors since registering its tokens with the SEC in March.

Gladius, on the other hand, was required by the terms of its settlement to file the registration statement by May 20, but claims that the deadline was extended until Nov. 18.

The other two companies also reportedly missed the deadline to repay investors seeking refunds, which was set for Oct 16. Airfox claims its deadline has been extended until Dec. 28. The company noted in a statement:

“Airfox has complied with all applicable deadlines, some of which were extended.”

Paragon’s website says that investors who desire a refund should submit their claims by Nov. 21, but their settlement order set a deadline in July. SEC documents show that both the companies may be lacking the funds to repay the investors, given that Airfox owes $15.4 million to its ICO participants and has $6.1 million in assets, including $5.4 in cash. Paragon’s current disclosed assets, on the other hand, are $95,659, while its liabilities are $14.9 million.

“I looked at it then and look at it now as impractical, because for many projects they spent the money in accordance with what they told purchasers they would spend the money on—to build out the project. […] This kind of remedy really only works well when the issuer can pay back.”

In 2019, the SEC suspended securities trading of 271 issuers, obtained 31 court-ordered asset freezes and collected more than $4.3 billion in disgorgement and penalties. As Cointelegraph reported yesterday, Nov. 13, encrypted messaging service Telegram asked the New York Southern District Court to throw out accusations by United States regulators that its in-house cryptocurrency is a security. 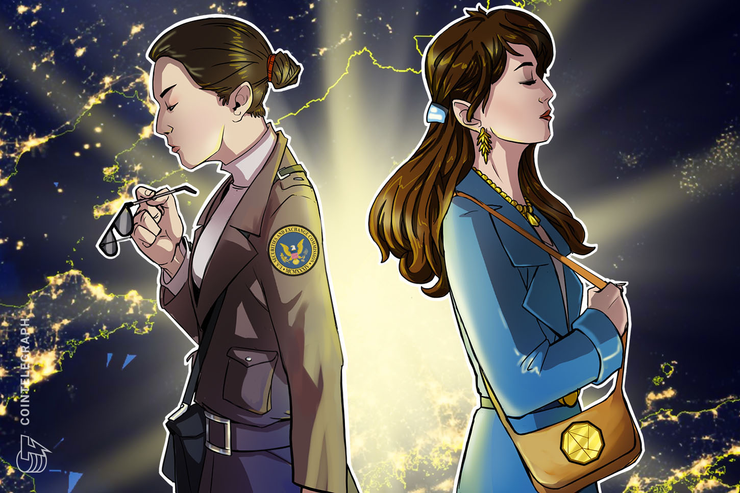