A Virginia firm has received a $200,000 DHS award to develop a blockchain-based system for managing certificates and licenses

The United States Department of Homeland Security (DHS) has awarded Virginia-based Digital Bazaar $199,984 to develop its blockchain security technology, according to a press release, Nov. 14.

The Department’s Science and Technology Directorate (S&T) made the Phase 1 award, as it explores blockchain and distributed ledger technology (DLT) solutions to fulfill common needs across DHS missions.

Through U.S. Customs and Border Protection, the Transportation Security Administration, and U.S. Citizenship and Immigration Services, the DHS issues, validates and verifies licenses and certifications for travel, citizenship, immigration and employment eligibility.

Many of these processes are paper-based, do not allow data exchange between systems, and are susceptible to loss, destruction and forgery.

As such, S&T is examining whether blockchain and DLT can be used to digitize and replace the paper-based system and help prevent the aforementioned problems.

Digital Bazaar will use the award for its “Interoperable Enterprise Identity and Credential Life-cycle Management” project.

This aims to build on the company’s existing technology which supports emerging web standards such as Decentralized Identifiers and Verifiable Credentials. The existing technology will be enhanced with enterprise workforce and credential lifecycle management features. The long-term goal is to bring this customized solution to market. S&T’s Silicon Valley Innovation Program Technical Director, Anil John, explained:

This is the second large award for blockchain tech development made by the DHS in as many months. At the end of September, an Austrian company received $143,000 to develop blockchain-based security solutions. Danube Tech was awarded a contract by S&T to assist in fighting the forgery and counterfeiting of certificates and licenses. 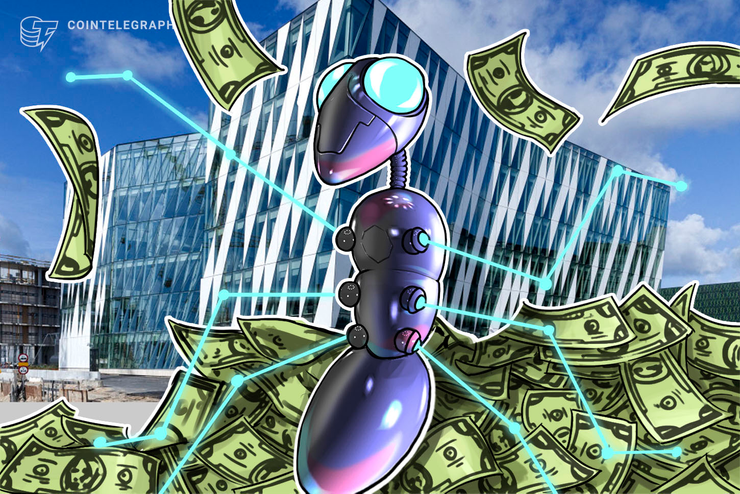 A Virginia firm has received a $200,000 DHS award to develop a blockchain-based system for managing certificates and licenses