NEO Founder Explains Why the Internet Is Imperfect

NEO Founder Explains Why the Internet Is Imperfect 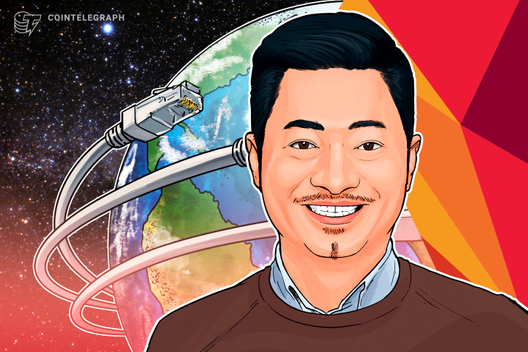 Kicking off the first panel of BlockShow Asia 2019, NEO founder Da Hongfei shared his views on the current state of decentralized web:

Citing examples like the Cambridge Analytica scandal and the Equifax hack, he highlighted a critical isolation problem plaguing the Web, leading to monopoly, centralization, abuse, and single points of failure.

He brought up other challenges, including vertical friction, the lack of internationally accepted Web standards, and the general immaturity of technology — these issues could postpone the coming fusion of the physical and biological world, which he called the “industrial revolution 4.0.” Increased competition can help. He also offered the following:

“These standards should be transparent and decentralized. Data ownership should be given back to the users.”

Da Hongfei cited Gartner, saying the blockchain industry will generate $3.1 trillion of value by 2030 that is equivalent to the combined market cap of FAANG. So what should the future of the internet be? 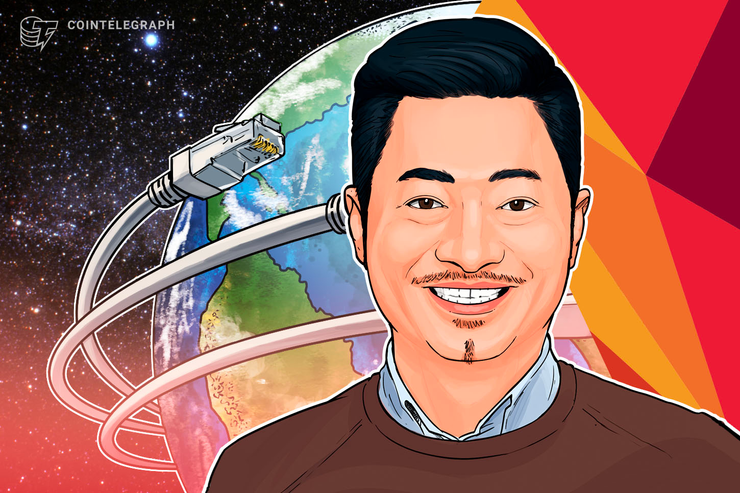